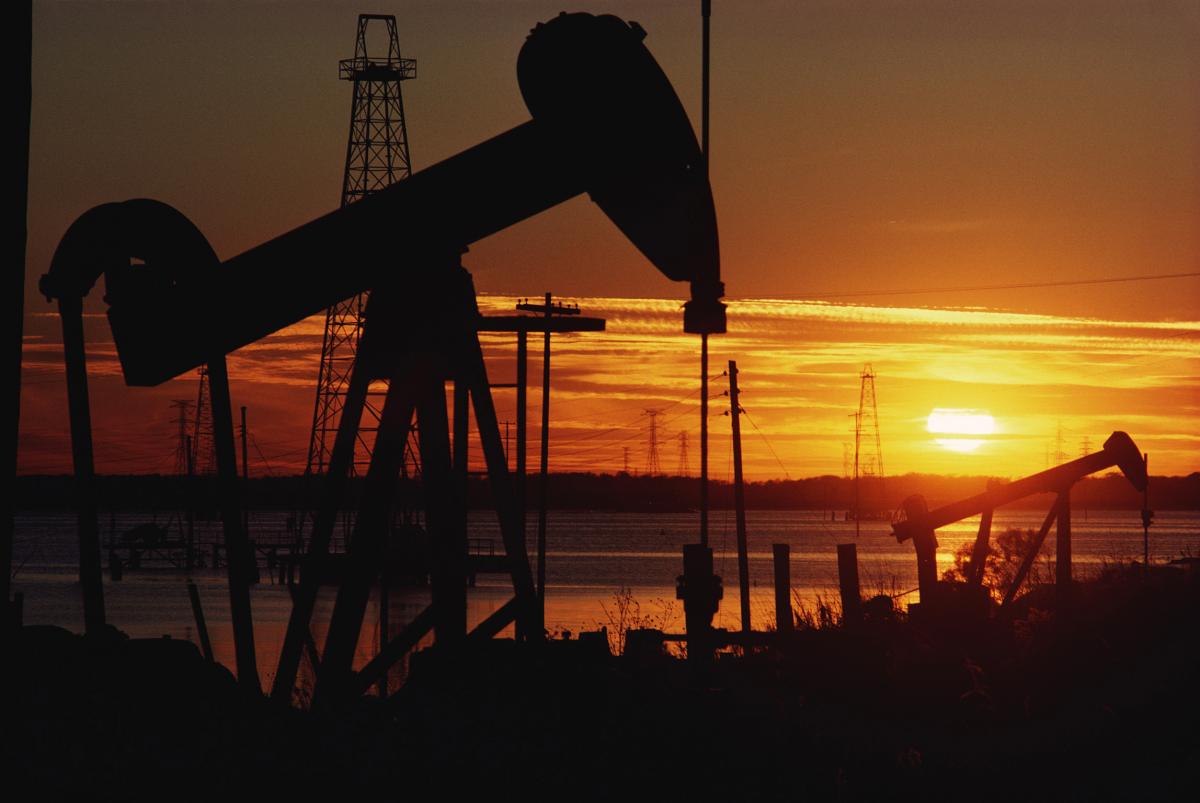 Azerbaijani state oil company SOCAR has completed the work on reconstruction of platform #11 at the Gunashli field in the Caspian Sea, SOCAR said in a message July 17.

The project envisages the drilling of four additional production wells at the field., Trend reports.

“The aim of the project is the quality exploitation of new wells that will be drilled here, and ensuring stable production of oil and gas,” said the message.

Each of the four wells is expected to give 80 tons of oil and10,000 cubic meters of gas per day.

SOCAR produced 3.71 million tons of oil from Azerbaijan’s offshore and onshore fields in January-June 2017 as compared to 3.78 million tons in the same period of 2016.

SOCAR includes such production associations as Azneft (the enterprises producing oil and gas onshore and offshore), Azerikimya (the chemical enterprises) and Azerigas (distributor of gas produced in the country), as well as oil and gas processing plants, service companies, and the facilities involved in geophysical and drilling operations.