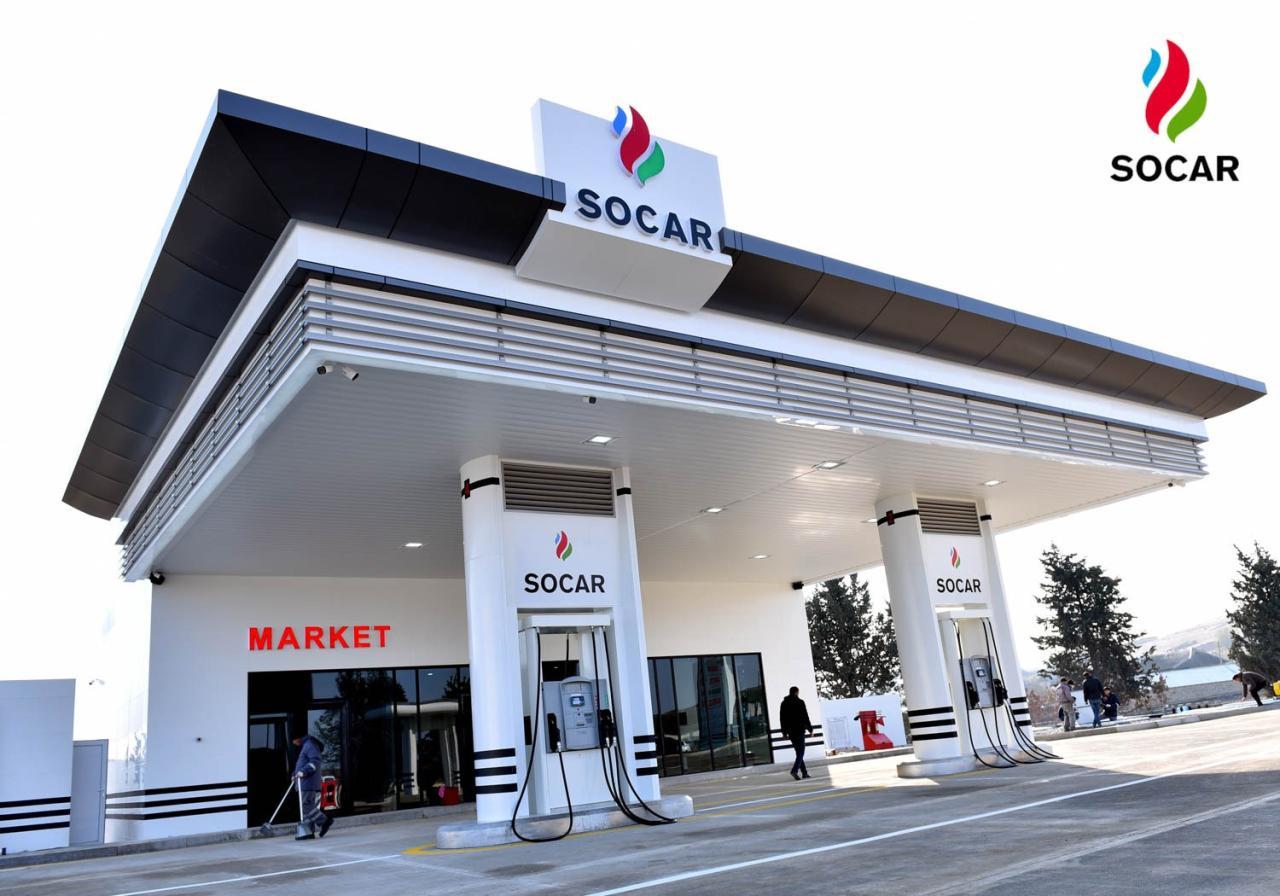 SOCAR Energy Switzerland has opened its 200th petrol station, according to the company.

“With the opening of SOCAR Stalvedro (198.), SOCAR Meiringen (199.) and SOCAR Innertkirchen (200.) we have reached a big milestone on the way to a dense network of petrol stations,” said the company.

On 1 July 2012, SOCAR acquired all of ExxonMobil's shares in Esso Schweiz GmbH and thereby the network of Esso petrol stations in Switzerland.

The first petrol station with the new SOCAR branding in the Azerbaijani national colours, was formally opened in Zurich in September 2012. This was also the beginning of the gradual replacement of the Esso brand by SOCAR.