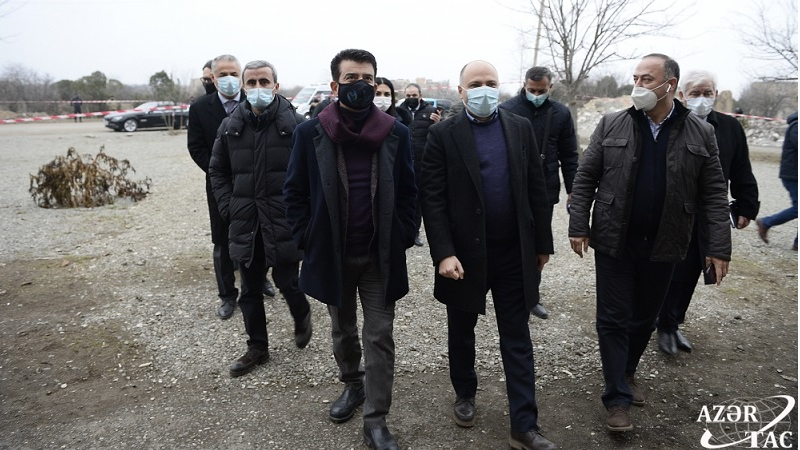 A delegation led by Director General of the Islamic World Educational, Scientific and Cultural Organization Salim bin Mohammed AlMalik has visited Aghdam district as part of the trip to the liberated territories of Azerbaijan.

The delegation viewed the traces of Armenia’s war crimes in Aghdam district and witnessed vandalism committed by Armenians during 27 years of occupation.

The ICESCO delegation first viewed the 19th century Aghdam Mosque that was looted and destructed by Armenian armed forces.

The delegation then familiarized themselves with the remains of Aghdam State Drama Theater and Aghdam Bread Museum, and watched the photo stands reflecting the images of the district and its historical monuments prior to the occupation. 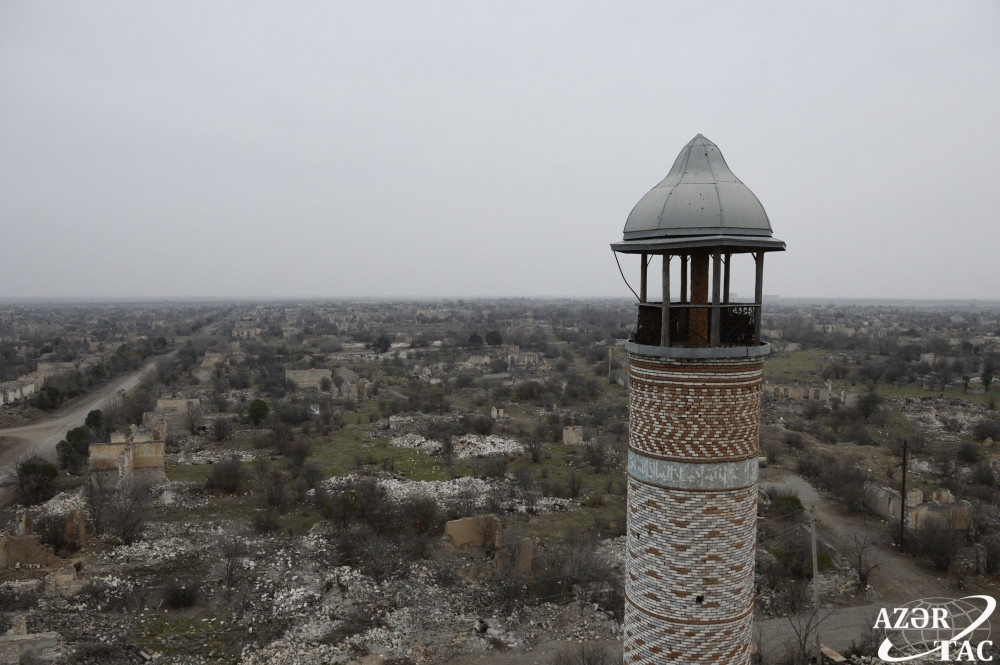 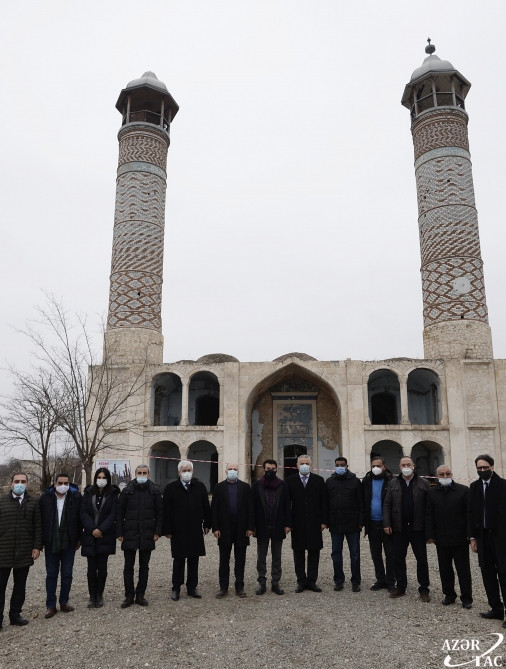