President Ilham Aliyev: Azerbaijan's rich and inimitable culture is a source of pride for all of us 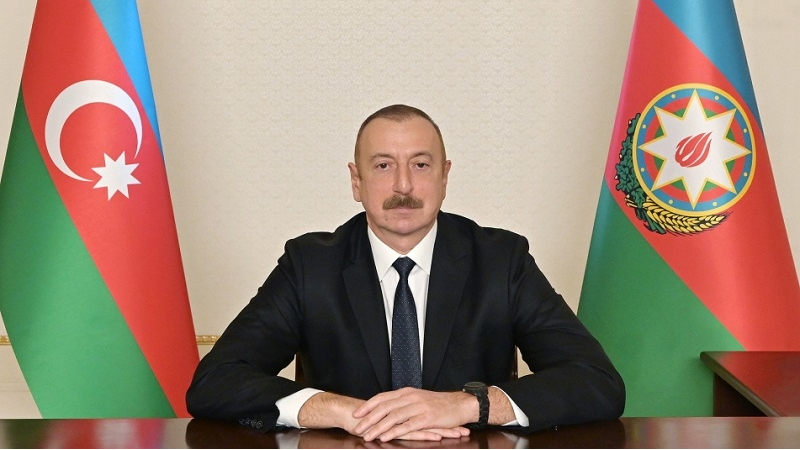 “Azerbaijan's rich and inimitable culture is a source of pride for all of us. We must protect our culture and cultural heritage. For centuries, our people have preserved their culture, and this has allowed us as a people, as a nation the opportunity to preserve our national and spiritual values and our national identity. For many years, Azerbaijan was denied independence and our people lived in other states. Nevertheless, the determination of our people and their attachment to national roots stopped our people becoming assimilated. Our culture has played a key role in preserving our national identity,” said President Ilham Aliyev as he received in a video format Anar Karimov on his appointment as Minister of Culture.