TABIB Chairman makes statement on the explosion in Baku 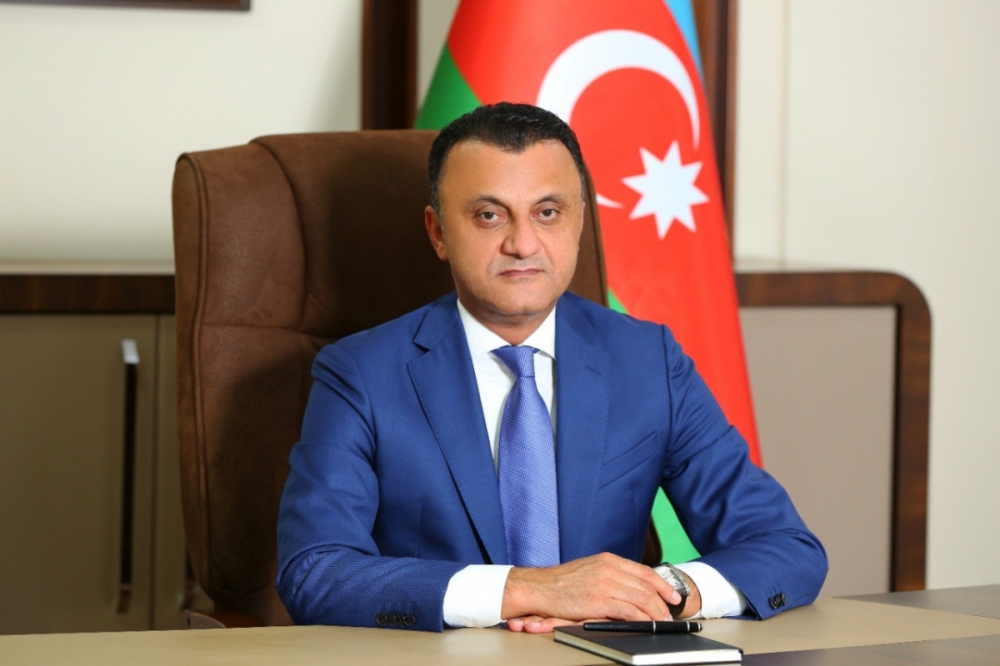 "Doctors are working hard to restore the injured. The wounded are being treated," Vugar Gurbanov, acting chairman of the board of TABIB, told journalists about the health of those injured in the explosion at a nightclub in Baku, News.az reports.

According to him, the relatives of patients in critical condition are in regular contact.

"90% of the appeals are burns. Among the injured, there are those who applied for traumatic fractures. They were also provided with appropriate assistance," Vugar Gurbanov said.