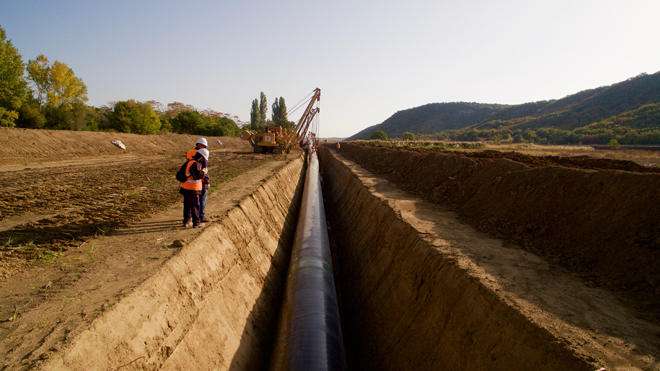 The Trans Adriatic Pipeline (TAP) AG consortium has issued its Network Code, as approved by the national energy regulatory authorities of Greece, Albania and Italy, according to the consortium.

TAP will be offering capacity in line with the TAP Network Code through the PRISMA capacity booking platform.

Marija Savova, TAP Head of Commercial noted that with the project construction phase now close to completion, preparations are underway for the start of operations.