Tens of Russian diplomats to leave US by end of 2022 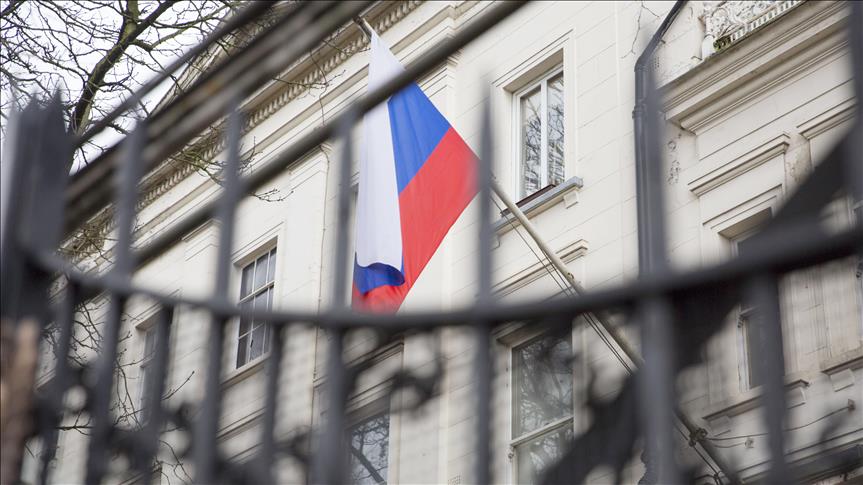 Dozens of Russian diplomats will have to leave the United States by the end of 2022 at the request of the US Department of State, Russian Ambassador to Washington Anatoly Antonov said in an interview with the Rossiyskaya Gazeta daily, which came out on Monday, News.az reports citing TASS.

"Tough restrictions on office terms in the United States have been imposed on Russian diplomats only. A maximum of three years. Whereas other embassies can keep their employees up to five years. That is why, at the instruction of the Department of States, tens of our colleagues will have to leave the United States by the end of 2022," he said.

"We are trying to bring it home to the administration that an equal dialogue is objectively necessary. The axis of global security still rests on the Russian-American relations. Regrettably, many representatives of the [American] Establishment, as a rule, continue to base their policy on God’s design of their exclusiveness," he stressed.