Bodies of 44 civilians recovered from rubble in Izium, official says 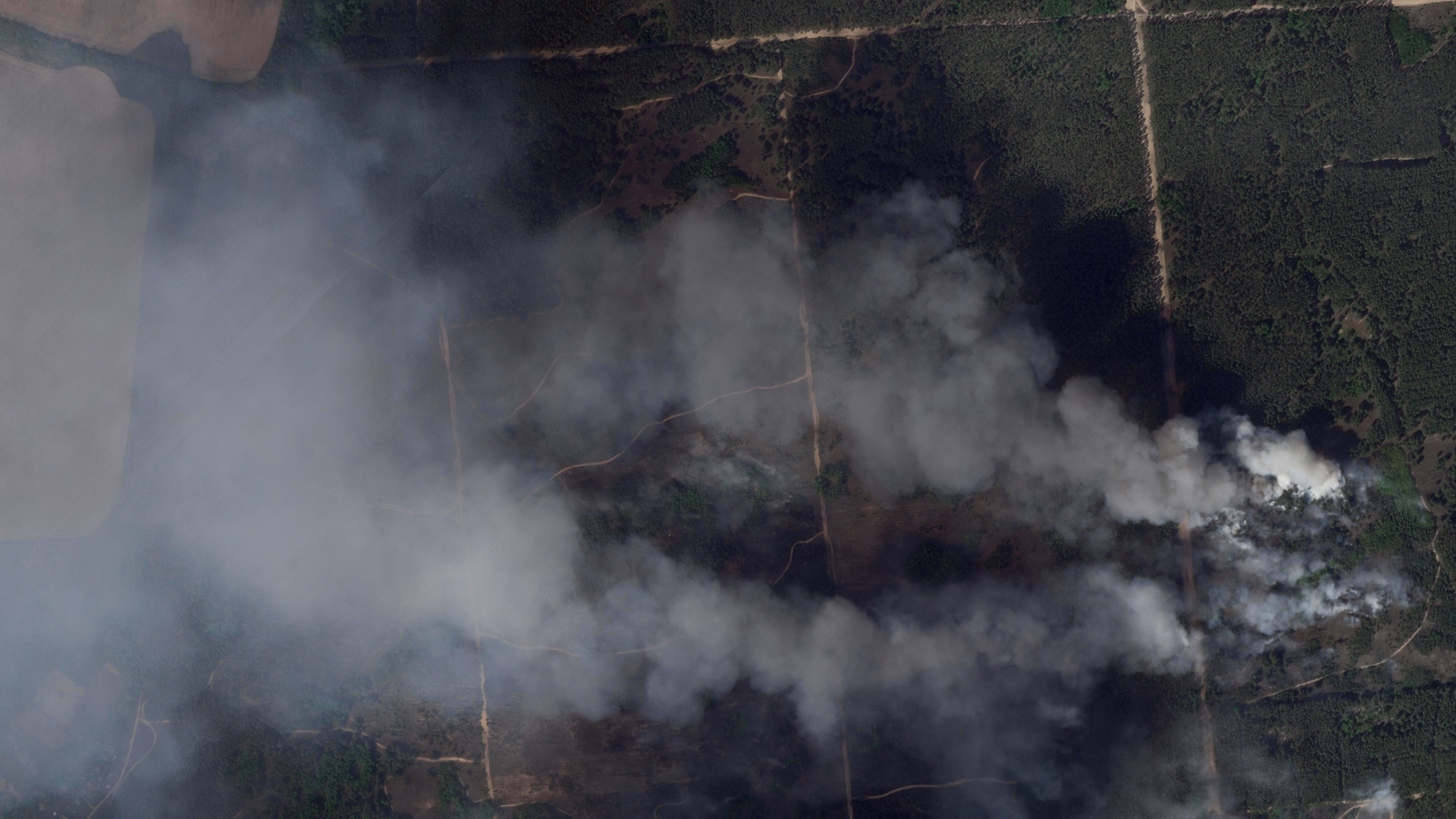 The bodies of 44 civilians were found in the rubble of a five-story building in the town of Izium, which is currently controlled by Russian troops, according to the head of the Kharkiv regional military administration, News.az reports citing UNIAN.

Oleh Syniehubov said the building had been "completely destroyed by the occupiers" but it's not yet clear when it happened.

Russian forces have been in control of Izium for nearly two months. Before that, the town was heavily contested and intensively shelled.

Syniehubov said that locals who had stayed behind in Izium had excavated the site.

He said there was "no special equipment for dismantling debris, everything is done by hand."

"And of course it does not happen around the clock. When there is no shelling, people come out and try to dismantle those blockages," he added.