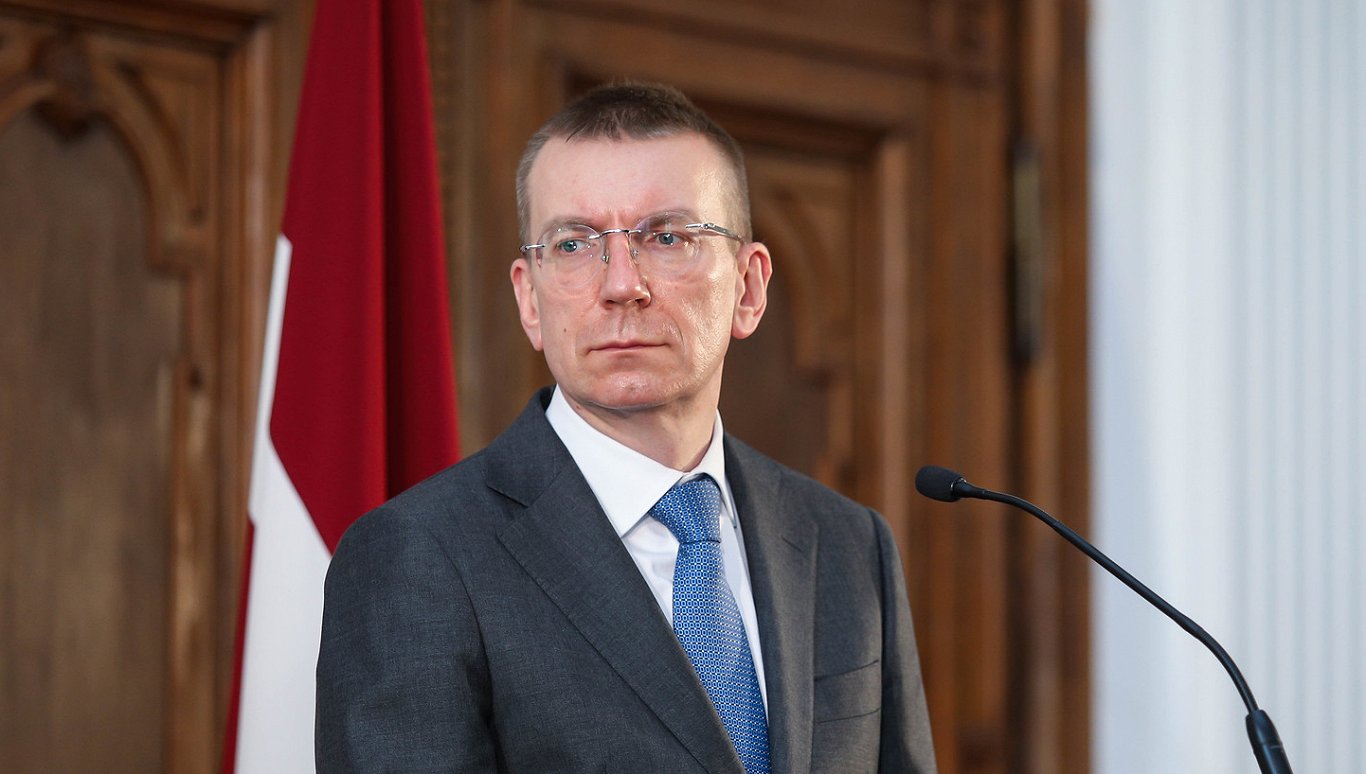 The minister recalled that five months has passed since Russia launched an attack on Ukraine.

“As Ukraine keeps fighting, we must keep supporting it, instead of empty talk, more HIMARS and other modern weapon systems are needed in order to stop the war,” Rinkēvičs said on Twitter. 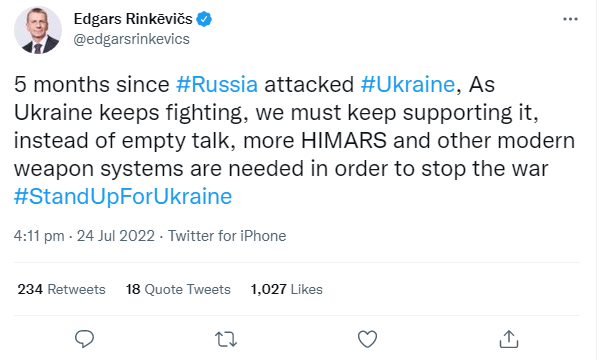 Ukraine’s Defense Minister Oleksii Reznikov earlier said that Ukraine needs at least 50 HIMARS and M270 systems to effectively deter Russian troops, and at least 100 such systems for an effective counteroffensive.

The US has already delivered 12 HIMARS systems to Ukraine and last week announced its intention to transfer four more such systems.