Top Russian, US diplomats to meet in Geneva on Thursday 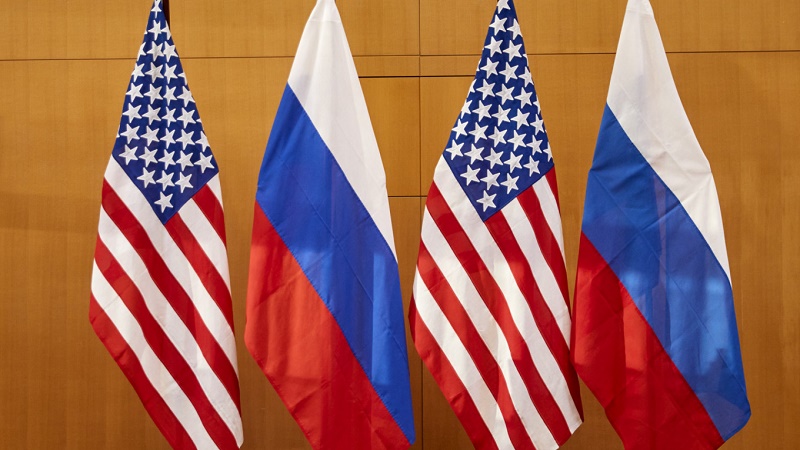 Speaking at a meeting of the Russian Security Council, Lavrov said the two diplomats will discuss the recent developments regarding the Russian proposals on security guarantees.

"Such a meeting is scheduled for this week, for Feb. 24 in Geneva. We will be guided by the positions that you have approved and that you defend in contacts with your colleagues and which, of course, we will actively promote at the level of the Foreign Ministry," Lavrov reported to Putin.

On Feb. 18, White House spokeswoman Jen Psaki said Blinken accepted Lavrov's invitation to meet in person, but this plan remains in force only if Russia refrains from an invasion of Ukraine.

Tensions have risen dramatically in eastern Ukraine last week, with reports of a growing number of cease-fire violations, multiple shelling incidents, and evacuation of civilians from the pro-Russian separatist regions of Donetsk and Luhansk.

Western countries have accused Russia of amassing more than 100,000 troops near Ukraine, prompting fears that it could be planning a military offensive against its ex-Soviet neighbor.

Moscow has repeatedly denied any plan to invade Ukraine and instead accused Western countries of undermining Russia's security through NATO's expansion toward its borders.