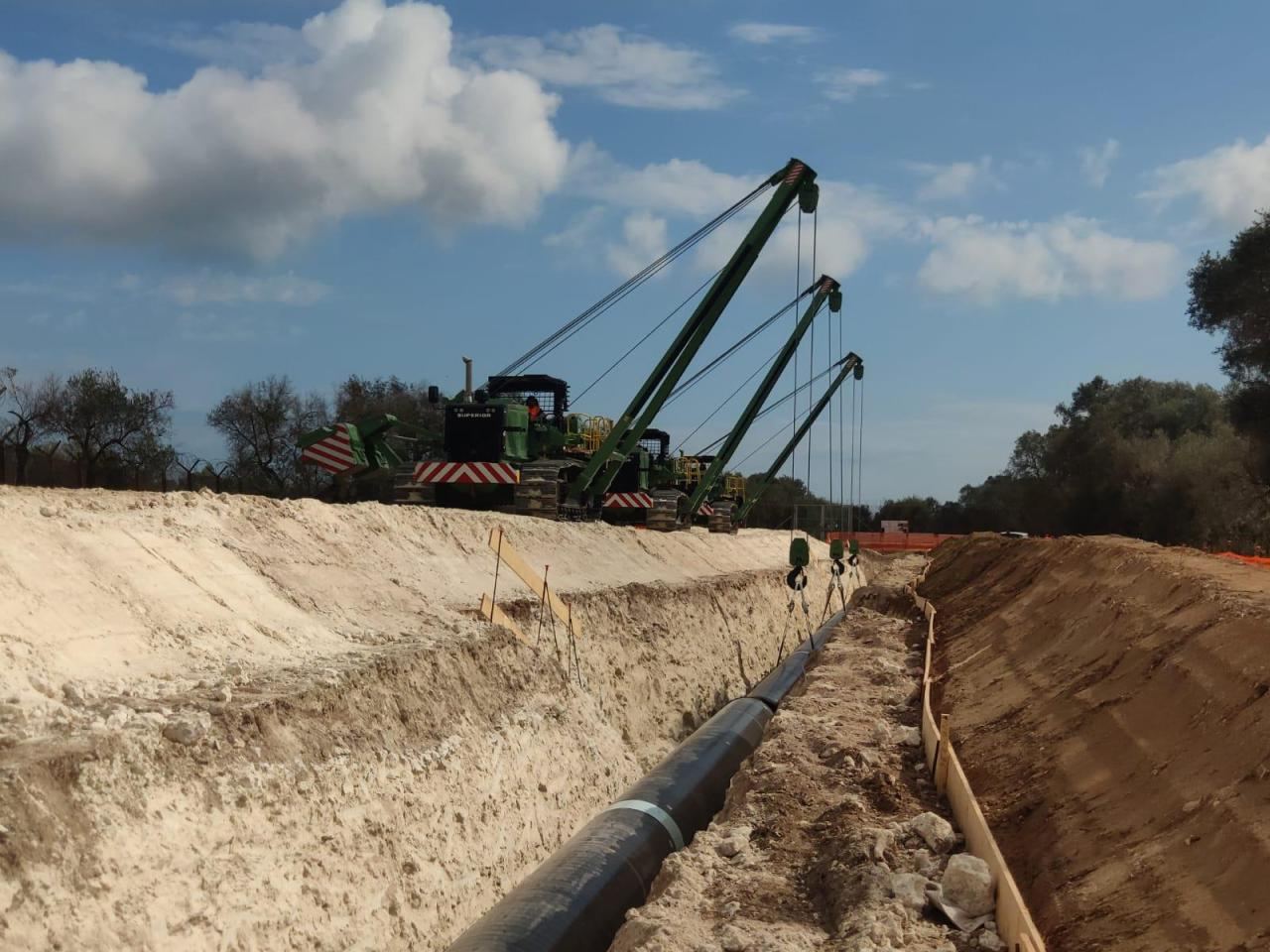 The Trans Adriatic Pipeline (TAP), which envisages transportation of Azerbaijani gas to Europe, is 97 percent completed, according to the TAP AG consortium.