Trial of Armenians accused of terrorism against Azerbaijan begins 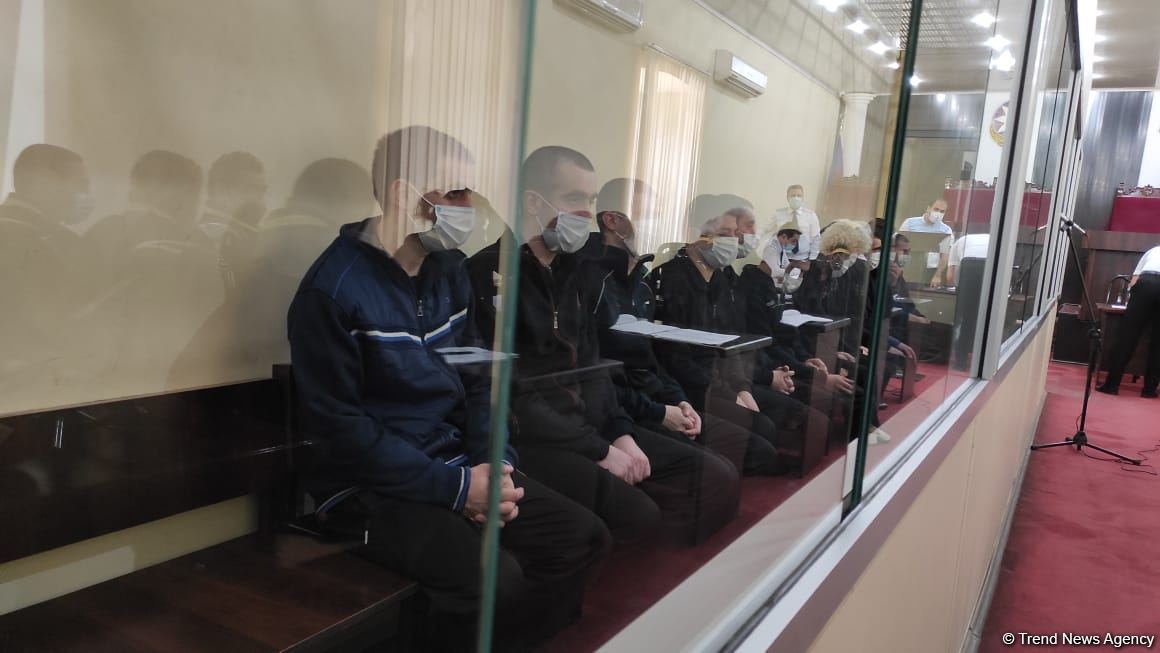 The Baku Court on Grave Crimes has launched a trial on the criminal case of 14 members of Armenian armed groups who committed terror and provocation, as well as other criminal acts in Azerbaijan.

The members of these armed formations illegally crossed the state border of Azerbaijan on November 26-27, 2020 as an organized group, took up the combat positions in the forest and other areas in the northwestern part of the Hadrut settlement of Khojavend district.

The investigation has been completed under Articles 214.2.1, 214.2.3 (terrorism committed by a group of people upon prior conspiracy by an organized group or criminal association (criminal organization) by using firearms and items used as weapons), 228.3 (illegal acquisition, transfer, sale, storage, transportation or carrying of weapons, components for weapons, ammunition, explosives and explosive devices by an organized group), 279.2 (an attack on enterprises, institutions, organizations or individuals as part of armed formations or groups not envisaged by the law) and 318.2 (illegal crossing of the state border of Azerbaijan by a group of people upon prior conspiracy or by an organized group) of the Criminal Code of the Republic of Azerbaijan.