Trump spurns claims he was compromised by Russia in tweets 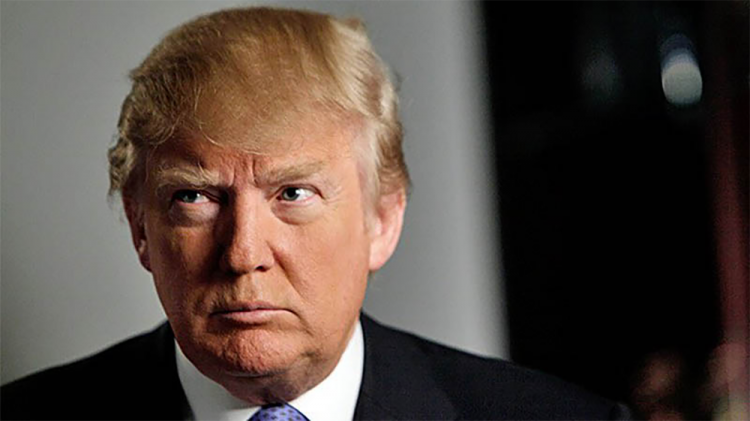 “Russia has never tried to use leverage over me. I HAVE NOTHING TO DO WITH RUSSIA - NO DEALS, NO LOANS, NO NOTHING!” Trump posted on Twitter Wednesday morning.

“I win an election easily, a great "movement" is verified, and crooked opponents try to belittle our victory with fake news,” Trump continued.