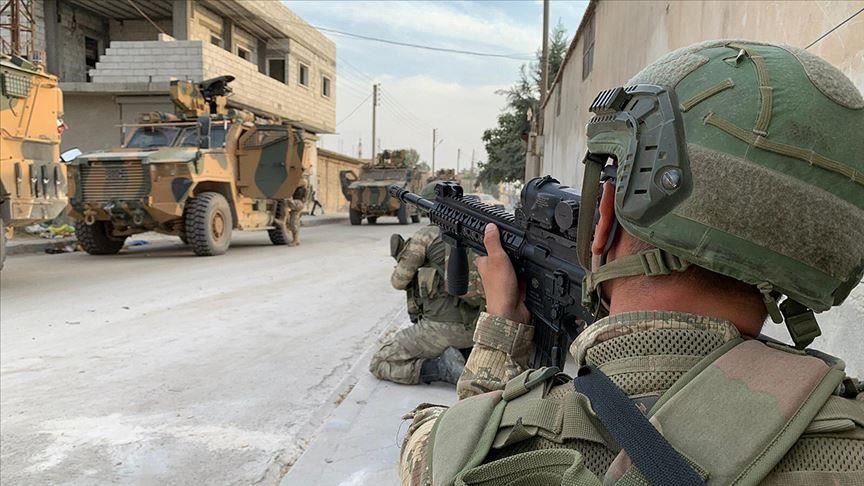 As Turkish security forces continue to deal a heavy blow to terrorism with both interior and cross-border counterterrorism operations, 66 so-called high-ranking members of terror groups have been eliminated so far this year, Daily Sabah reports.

Within the scope of internal anti-terror operations, security forces have eliminated 711 terrorist members, 506 who belong to the PKK, 186 to Daesh, al-Qaida and Hayat Tahrir al-Sham (HTS) and 19 to leftist terrorist groups.

Turkish security forces regularly conduct counterterrorism operations in the eastern and southeastern provinces of Turkey where the PKK has attempted to establish a strong presence.

The forces have adopted "ending terrorism at its root" and "attack rather than defense" strategies for operations across the country.

In its more than 30-year terror campaign against Turkey, the PKK, listed as a terrorist organization by Turkey, the United States and the European Union, has been responsible for the deaths of 40,000 people, including women, children and infants. The YPG is the PKK's Syrian offshoot.