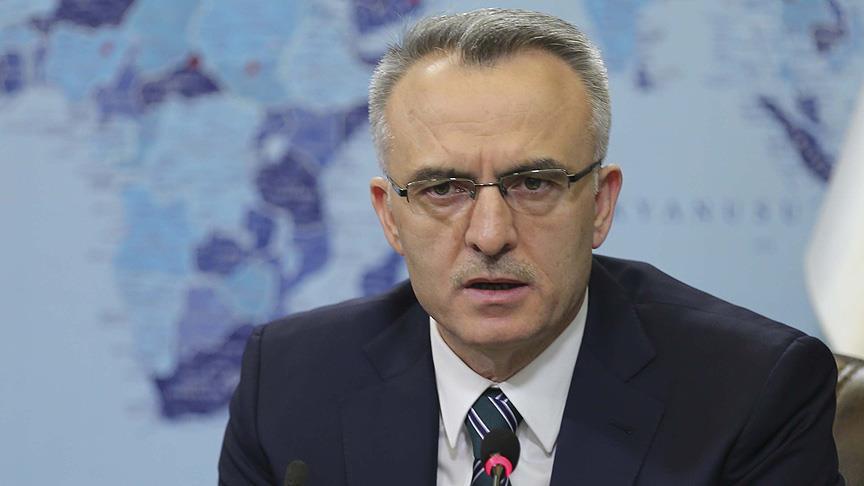 "The budget showed a solid performance in the first month of the new year," Naci Agbal said, according to Anadolu Agency.

Agbal stated that budget expenditures in January also rose to 47.3 billion liras (around $12.7 billion) in line with the year-end targets, an 11.3 percent rise from a year earlier.