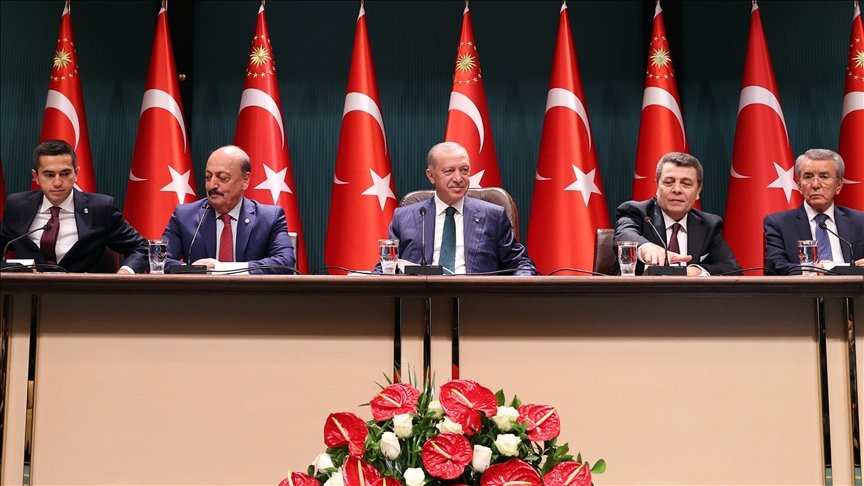 Turkey is raising the minimum wage by 50.4% as of Jan. 1, 2022, President Recep Tayyip Erdogan announced on Thursday, Anadolu Agency reports.

The net minimum monthly wage will be 4,250 Turkish liras ($275), the president said in a televised address in Ankara. “The increase in the minimum wage is 50%, the highest raise in the last 50 years."

He added: "I believe that, with this increase, we have shown our determination not to crush our employees in the face of price hikes."

Erdogan also announced that starting next year, Turkey will abolish the income and stamp tax collected on the minimum wage.

The president said the government is resolute in putting an end to uncertainty due to fluctuations in the exchange rate, and exorbitant price increases as a result, as soon as possible.

Turkey's annual inflation stood at 21.31% in November, while the 12-month average rise in consumer prices was 17.71%.