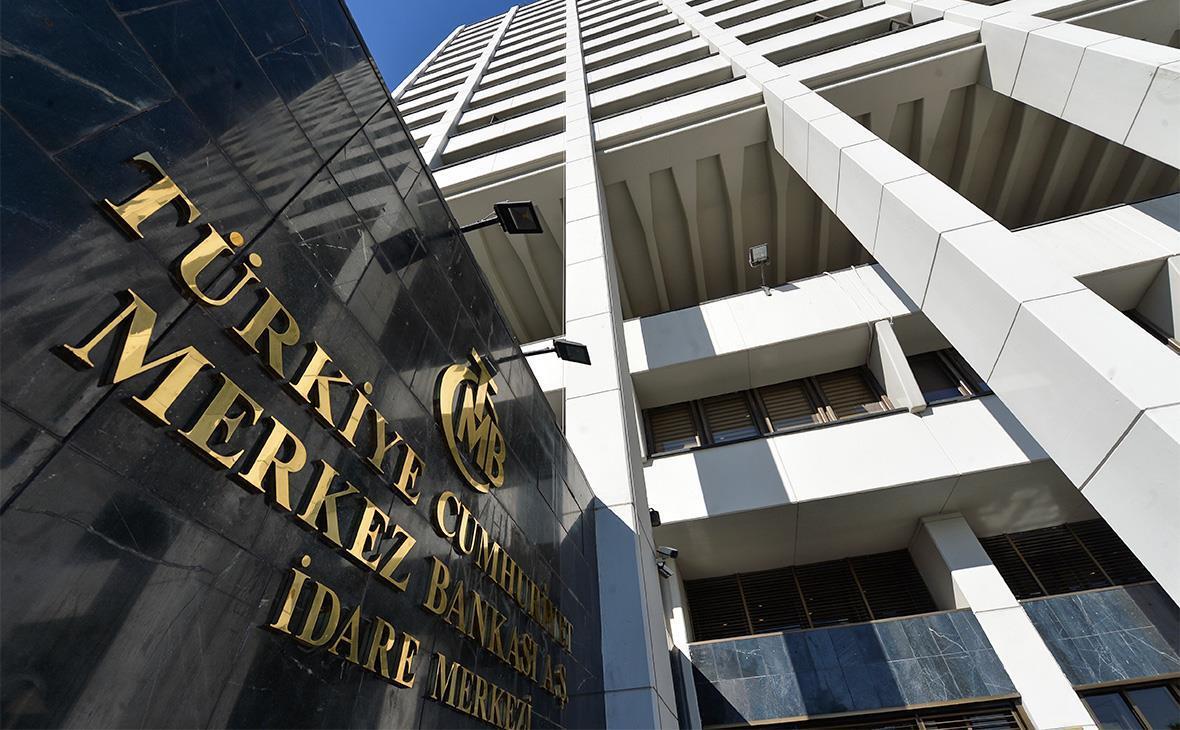 The Central Bank of Turkey has included the Azerbaijani manat and UAE dirhams in the list of "Foreign currencies for trade", according to the Turkish media.