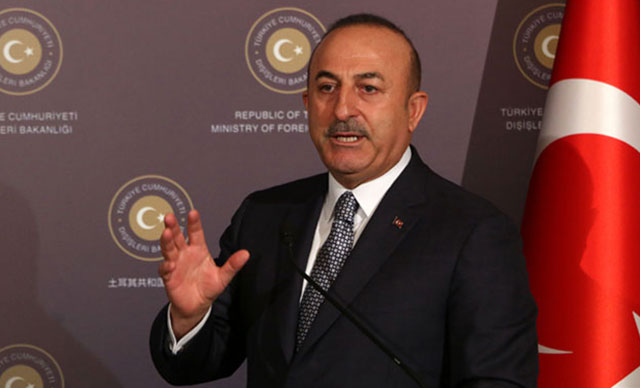 Türkiye is not going to recognize the accession of the DPR, LPR, Kherson and Zaporozhye regions to Russia, just as it never recognized Crimea’s, Turkish Foreign Minister Mevlut Cavusoglu said at a news conference in Tokyo on Monday, News.az reports citing TASS.

"We will not recognize the annexation of Crimea, and we have told Russia about that. We have expressed our concerns over the referendums in Donetsk, Lugansk, Zaporozhye and Kherson. We made it clear we would not recognize those," Türkiye ’s top diplomat warned, according to a broadcast on his Twitter page.