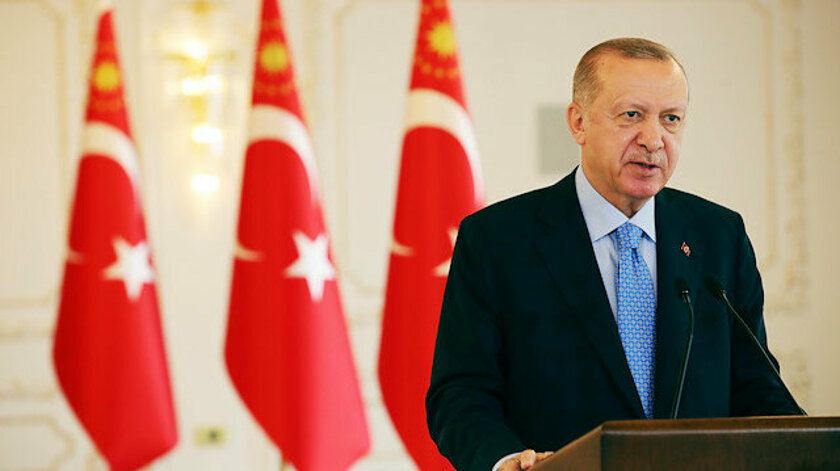 Türkiye has been exerting efforts to end the armed conflict between Russia and Ukraine from the very beginning of the crisis, Turkish President Recep Tayyip Erdogan has said, noting that the efforts have resulted in a prisoner swap, News.az reports citing Hurriyet Daily News.

“We have always attached importance and prioritized diplomacy no matter what the conditions were,” Erdoğan told a group of Turkish journalists traveling with him to New York City to attend the U.N. General Assembly.

“We have displayed a principled and conscious role in the frame of international law.”

Russia and Ukraine exchanged 200 prisoners of war as a result of Türkiye’s initiative, Erdogan noted, reiterating Ankara’s commitment to continue its diplomatic mediation between the two warring sides to end the armed conflict.

“As a result of diplomatic traffic I conducted with Mr. [Russian President Vladimir] Putin and Mr. [Ukranian President Volodymyr] Zelensky, the exchange of 200 war prisoners between Russia and Ukraine was accomplished today [Sept. 22]. This exchange that took place under Türkiye’s mediation is an important step for ending the war,” he said.

“Our efforts for peace between Russia and Ukraine continue.”

The Turkish president thanked Zelensky and Putin for making this exchange possible as well as all the diplomats engaged in these talks. “This development made us seriously content. Both Mr. Putin and Mr. Zelensky have facilitated our efforts to this end,” he suggested.

Ankara has always voiced its intention to play the role of mediator or facilitator in the global and regional crises, the president stated, noting “Our leading role in diplomacy and as a global mediator force us to undertake more initiatives. Türkiye has always believed in the power of diplomacy and dialogue and sought to prove it. It has now received the result of this approach through the exchange of war prisoners.”