Türkiye will not allow 'terror corridor' on southern border hi 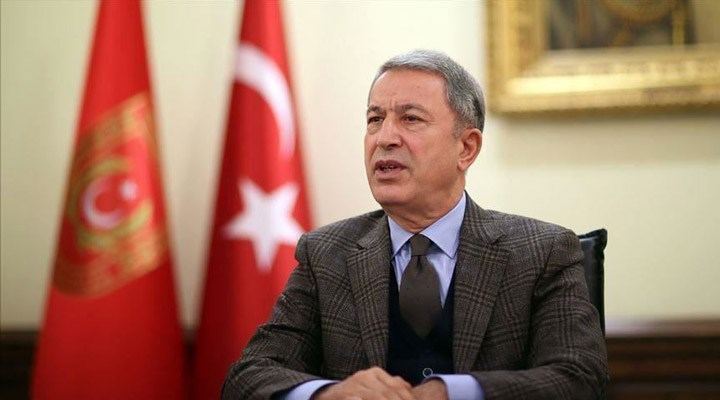 Türkiye will never allow the emergence of a "terror corridor" on its border, Defense Minister Hulusi Akar said, News.az reports.

Akar's comments came a day after the National Security Council (MGK) underlined that Türkiye will not tolerate the presence and activities of any terrorist group in its region.

"We will never in any way allow the formation of a terror corridor or the activities of terrorists" on Türkiye's southern border, Akar told reporters in the northwestern province of Canakkale.

A total of 491 terrorists have been eliminated so far in Türkiye's ongoing cross-border campaign against the PKK terrorist group's Syrian branch, the YPG, he said, adding that only terrorist groups were targeted in the operation.

"We have also done everything that needs to be done so far not to harm the coalition forces and civilians. We will continue to do so," Akar said.