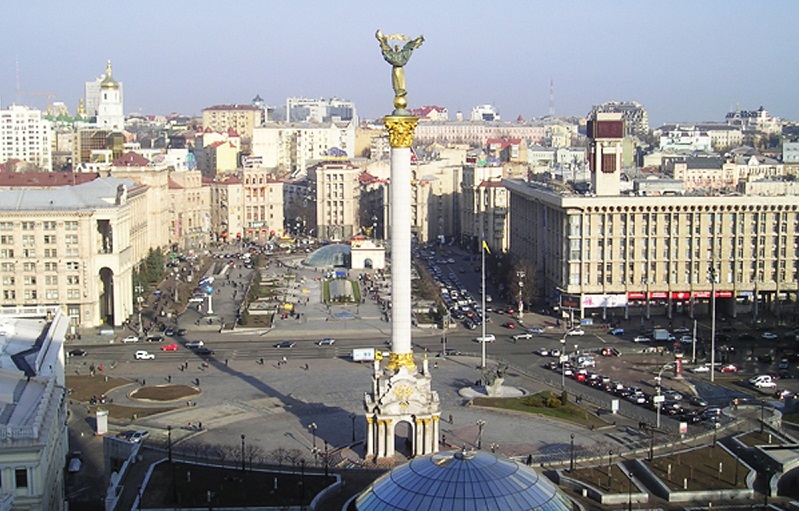 "Before the war, 3.5 million Kyiv residents were in our city... Almost two-thirds of Kyivans have already returned," Klitschko said on the air of the National Telethon on Tuesday.

The mayor said that there are still many restrictions in Kyiv due to the martial law: there is a curfew, there are still a large number of checkpoints, there is still a possibility of shelling the capital, and not all the territories in the forest zone of the suburbs have been cleared of mines yet, there are many explosive objects, and therefore visiting green areas is prohibited.

"That is, there are many restrictions. And if these restrictions do not scare you, then you can really return," Klitschko said.

He said that he could not forbid the people of Kyiv to return to the capital, but could only recommend it.

"If you have an opportunity to be in more safe places, where there is no risk to your life and health, please stay. But if possible, we will not mind returning to your homes today," the mayor said.