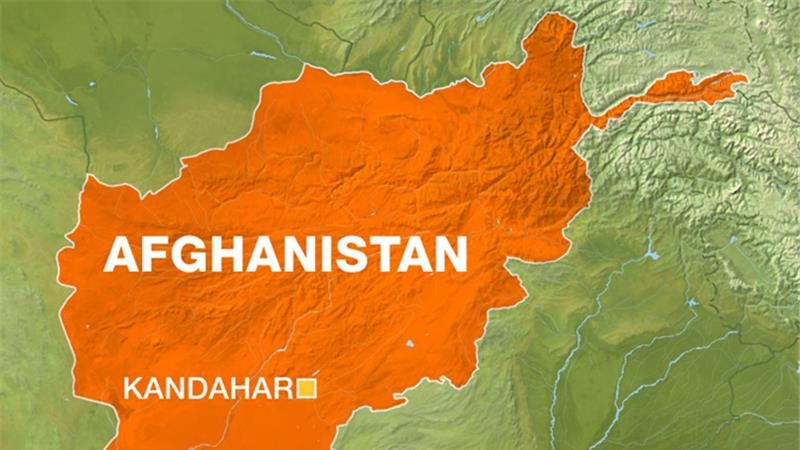 The ambassador of the United Arab Emirates (UAE) to Afghanistan has been wounded in the southeastern city of Kandahar in a bomb blast that also killed at least seven people, APA reports quoting Aljazeera.

The attack on Tuesday, which took place during a meeting between senior officials and diplomats from the UAE embassy, wounded 17 others, including the provincial governor.

In a statement, the UAE foreign ministry said it was "following the heinous terrorist attack on the guesthouse of the Kandahar governor which resulted in the injury of his excellency Juma Mohammed Abdullah al-Kaabi, UAE ambassador to the Islamic Republic of Afghanistan, and a number of Emirati diplomats".

The UAE envoy and Kandahar's governor were wounded by flames from the explosion, but many others were burned beyond recognition, provincial police chief Abdul Raziq told AFP news agency.