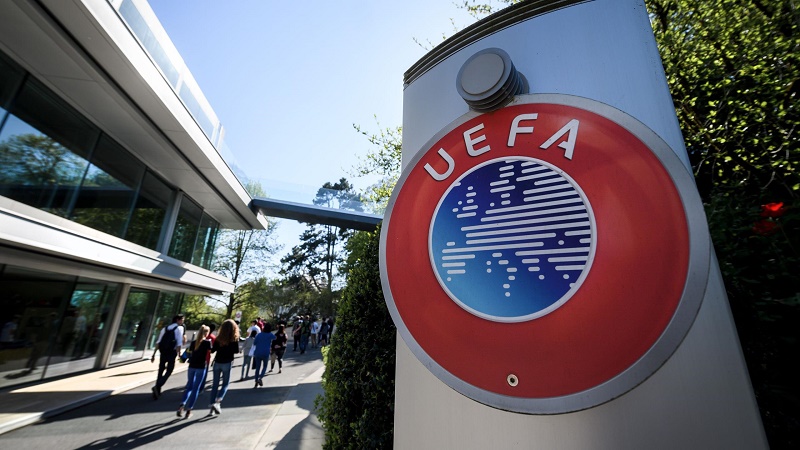 UEFA initiated a disciplinary case against Marseille football club after the first match of the 1/16 finals of the Conference League, where the French club defeated Qarabag, according to UEFA official website.

The club is accused of displaying illicit banners in the stands, using lighting of fireworks by fans and blocking of public passageways.

The UEFA Control, Ethics and Disciplinary Body will decide on the matter in due course.

During the match, a group of Armenian fans unveiled a provocative poster in the stadium.