UK needs unity for challenges of Brexit and security 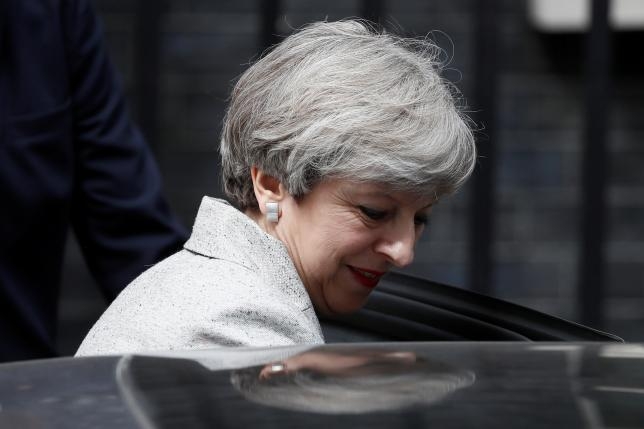 Prime Minister Theresa May told Britain's newly returned parliament on Tuesday that the country needed to come together to face the challenges of leaving the European Union and maintaining security after recent attacks by Islamist militants, APA reports quoting Reuters.

"As we face difficult challenges ahead, let us come together in a sprit of national unity to keep our country safe and build a stronger, fairer and more prosperous future for everyone in every part of our United Kingdom," she said.

May lost her Conservative Party's majority in parliament in an election last week, raising questions about how she will proceed with her plan to take Britain out of the EU and with other legislation.