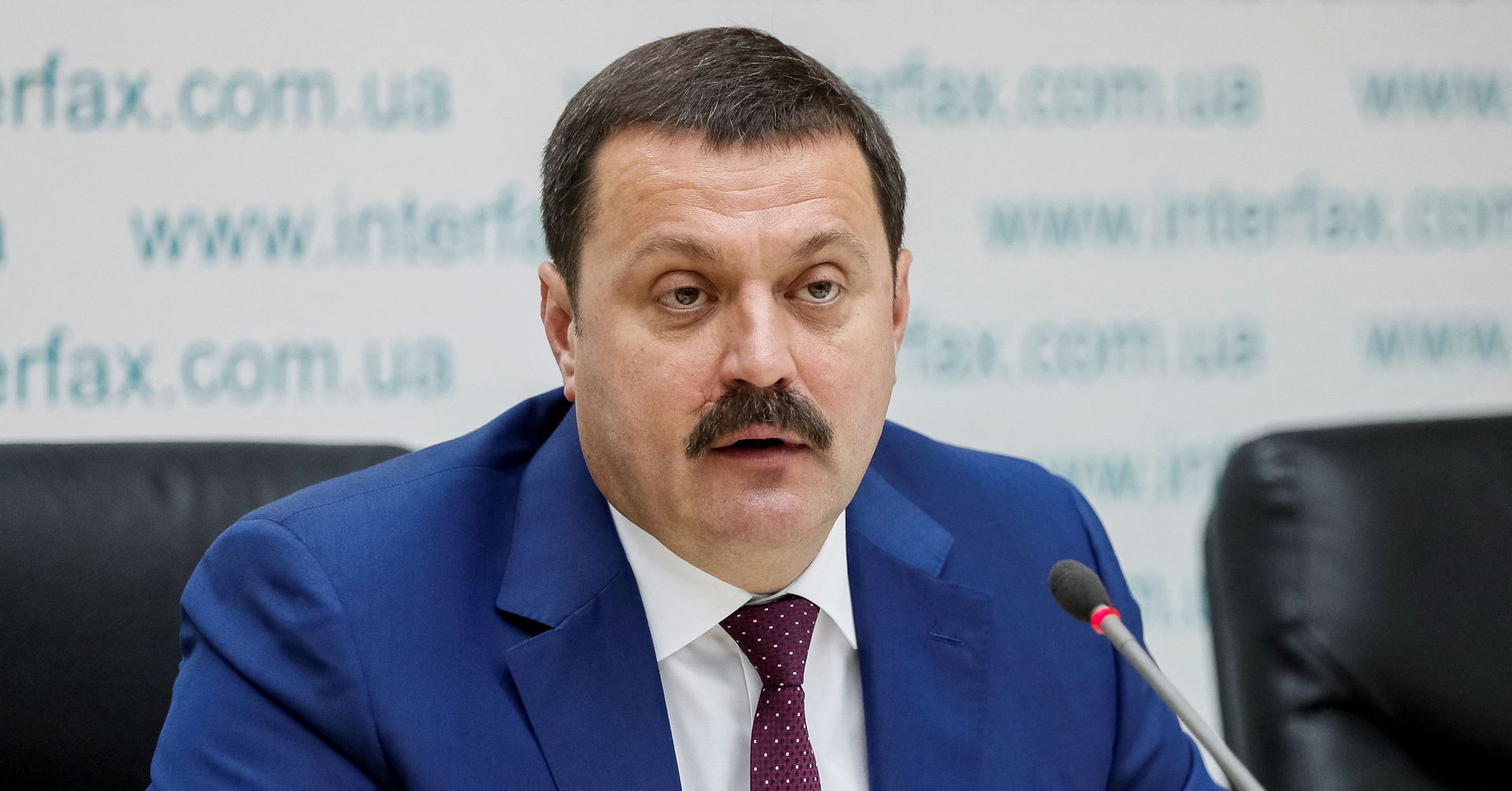 The State Security Service (SBU) said Derkach, whose whereabouts were not made clear, set up a network of private security firms to use them to ease and support the entry of Russian units into cities during Moscow's Feb. 24 invasion.

Derkach could not immediately be reached for comment. He has previously denied wrongdoing and said he has been targeted for exposing corruption.

In a statement, the SBU cited testimony from Derkach's parliamentary aide Ihor Kolykhayev. It said he was arrested at the beginning of the war, and accused him of being a go-between between Derkach and Russia's military intelligence agency.

Kolykhayev said Derkach's security firms "had to ensure the passage of (Russian) vehicles, get into armoured vehicles with Russian flags, and thus ensure (the Russian army's) peaceful entry into the city."