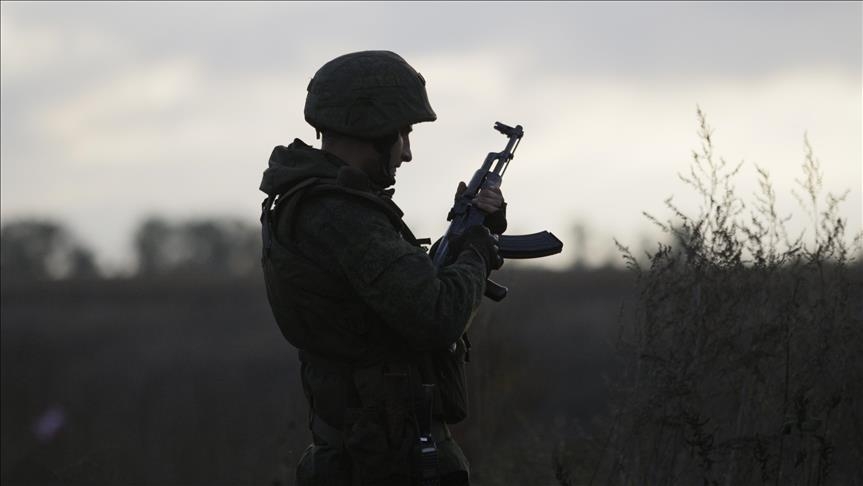 "Unfortunately, five Ukrainian soldiers lost their lives and 14 others were injured during the operations in the last 24 hours," said Oleksandr Motuzyanyk, defense ministry spokesman for the Anti-Terrorist Operation-related issues.

Fifteen separatists were killed and 24 others wounded during the operation, he added.

Ukraine has been wracked by conflict since April 2014 following Russia’s annexation of Crimea from Ukraine.

Crimea was annexed by Moscow in March 2014 on the heels of violent anti-government protests which led to the overthrow of the then-President Victor Yanukovich.

Fighting between Ukrainian government forces and pro-Russia separatists has seen more than 9,600 killed, according to the UN.