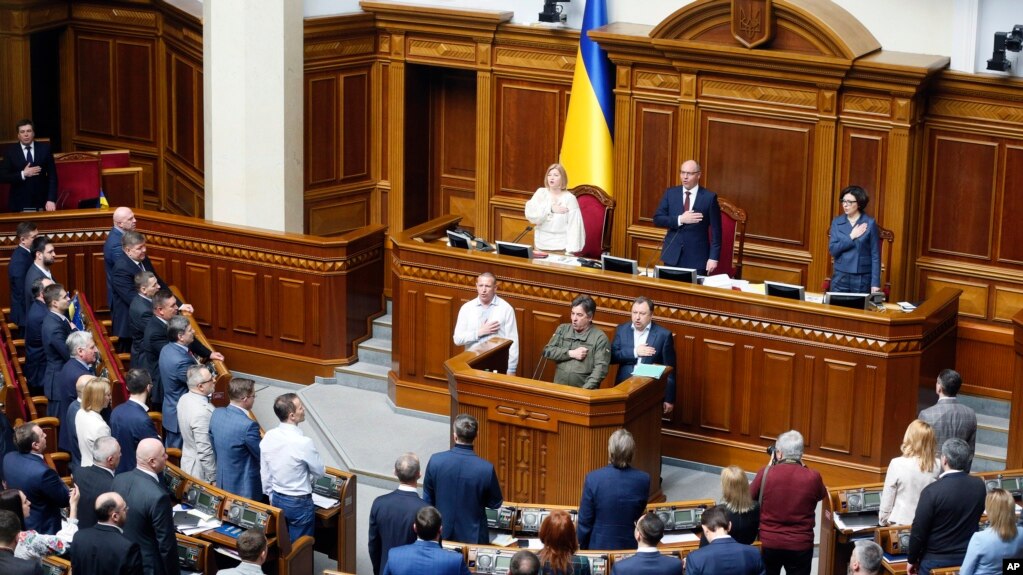 "Parliament has supported bill 7664 on the extension of the martial law for 90 days, till November 21, 2022. The Rada also supported bill 7665 on endorsing the decree on extending general mobilization period," he wrote on his Telegram channel.

Zelensky submitted the bills on martial law and mobilization extension to the Verkhovna Rada on August 12. The martial law was imposed in Ukraine on February 24 and was extended for 90 days on May 22.