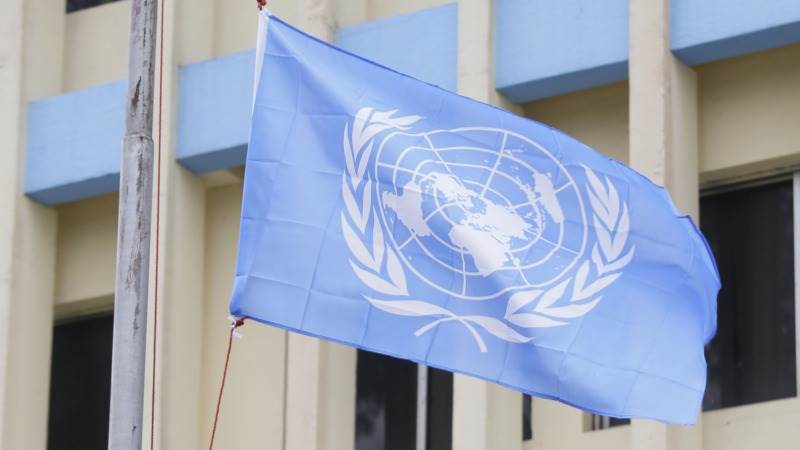 The United Nations has allocated $100 mln to prevent hunger, particularly caused by the coronavirus pandemic, the UN Office for the Coordination of Humanitarian Affairs said in a statement, according to TASS.

"The United Nations released $100 million of emergency funding on Tuesday to stave off the risk of famine in seven countries most at risk from a hunger epidemic fueled by conflict, economic decline, climate change and the COVID-19 pandemic," the statement reads.

"Mark Lowcock, head of the UN Office for the Coordination of Humanitarian Affairs, said $80 million would be split between Afghanistan, Burkina Faso, the Democratic Republic of the Congo, Nigeria, South Sudan and Yemen, which would get the biggest tranche of $30 million," the office said.

According to the statement, "a further $20 million had been set aside for Ethiopia, where droughts could worsen an already fragile situation."