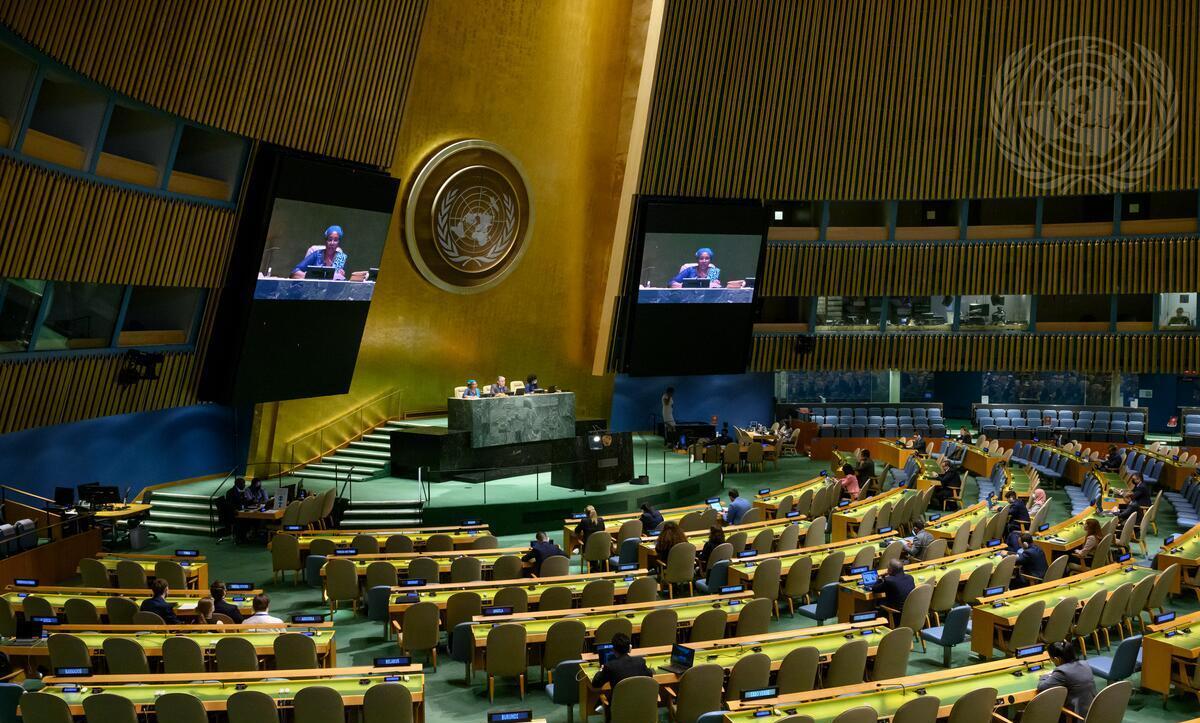 Only four countries joined Russia in voting against the resolution - Syria, Nicaragua, North Korea and Belarus. Thirty-five countries abstained from the vote, including Russia's strategic partner China, while the rest did not vote.

Ukrainian President Volodymyr Zelenskiy said on Twitter he was "grateful to 143 states that supported historic #UNGA resolution ...(Russia's) attempt at annexation is worthless."