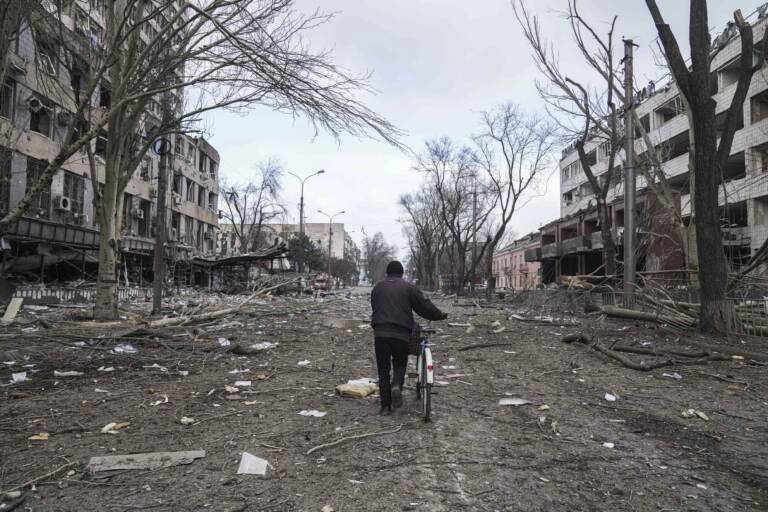 At least 2,072 civilians have been killed and 2,818 wounded in Ukraine since the start of the Russian invasion, the Office of the UN High Commissioner for Human Rights said on Monday, News.az reports.

Some 169 children were among the dead and more than 270 others were injured, according to UN estimates.

Most of the civilian casualties were hit by explosive weapons, including missiles and airstrikes, the OHCHR said in its daily update.

The OHCHR warned that actual figures could be significantly higher because data from areas where hostilities are registered usually arrive late, while several reports were still pending verification.