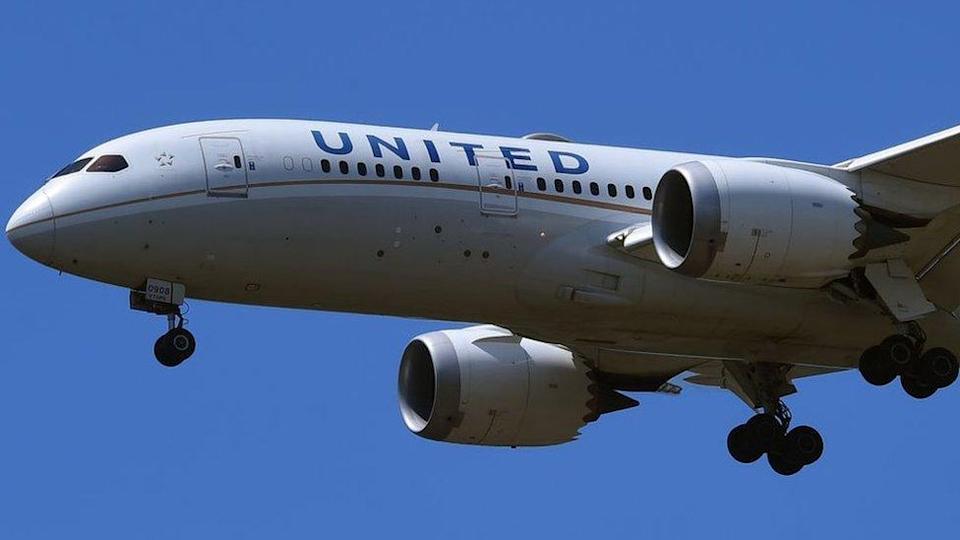 United Airlines will dismiss nearly 600 employees who refused to comply with a requirement to be vaccinated for Covid-19, company officials said, AFP reports.

Besides the 593 workers who refused to get vaccinated, another 2,000 employees have also requested a medical or religious exemption to the vaccine requirement, company officials said. That is about three percent of United's 67,000-person workforce.

The big US carrier said it was pleased with the overall impact of the policy. In early August, United announced that all US employees would be required to receive the vaccine and upload their vaccine card into the company's system.

More than 99 percent of the remaining US staff complied with the requirement, according to a memo to employees from United Chief Executive Scott Kirby and President Brett Hart.

The airline is working on its policies for employees who have requested exemptions, citing a pending court case on the matter.

"This is a historic achievement for our airline and our employees as well as for the customers and communities we serve," said the memo. "Our rationale for requiring the vaccine for all United's US-based employees was simple –- to keep our people safe –- and the truth is this: everyone is safer when everyone is vaccinated, and vaccine requirements work."

United said it would follow the requirements of agreements with unions as far as employee dismissals for people who refused vaccines.

"For the less than one percent of people who decided to not get vaccinated, we’ll unfortunately begin the process of separation from the airline per our policy," the memo said. "This was an incredibly difficult decision but keeping our team safe has always been our first priority."