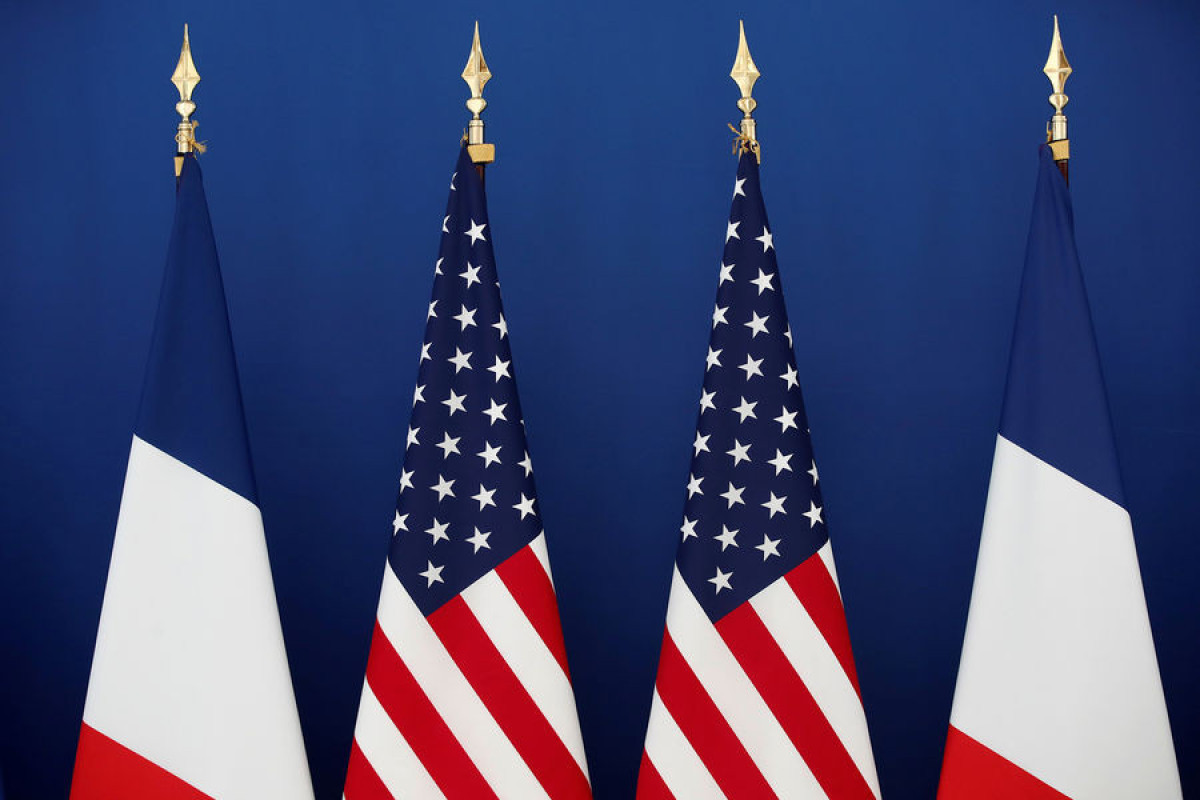 During the phone call, new sanctions against Russia were discussed.