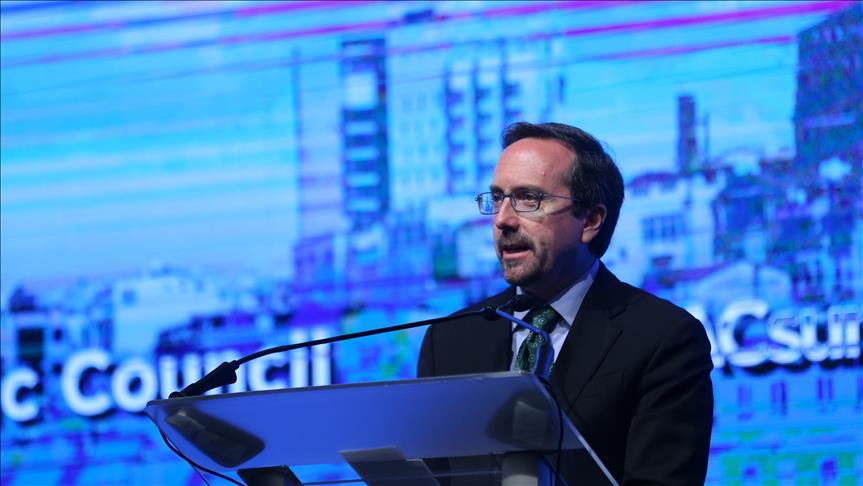 A strong Turkey is in the national interest of the United States, the American Ambassador to Ankara, John Bass, said on Thursday.

"You may not see it, but the truth is that the United States wants Turkey to be successful," Bass said at the 8th Atlantic Council Istanbul Summit, Anadolu Agency reports.

He recalled that the last summit was held 18 months ago in Istanbul. Since then, he said, several changes have occurred internally in the U.S. , Europe and Turkey and in their relations.

The U.S. envoy said differences among the countries were particularly noteworthy in the media, adding the current situation revealed the fact that they need each other.

Bass said that the three regions can deal with their problems only when they work together.

The envoy also underlined the importance of knowing how to work with the differences existing between Turkey and the U.S.

"It is a very important part of what we do in diplomacy, to understand how we are working with these differences and to realize that our goals are close to each other,” he added.