US Secretary of State makes statement on recent Armenia-Azerbaijan hostilities 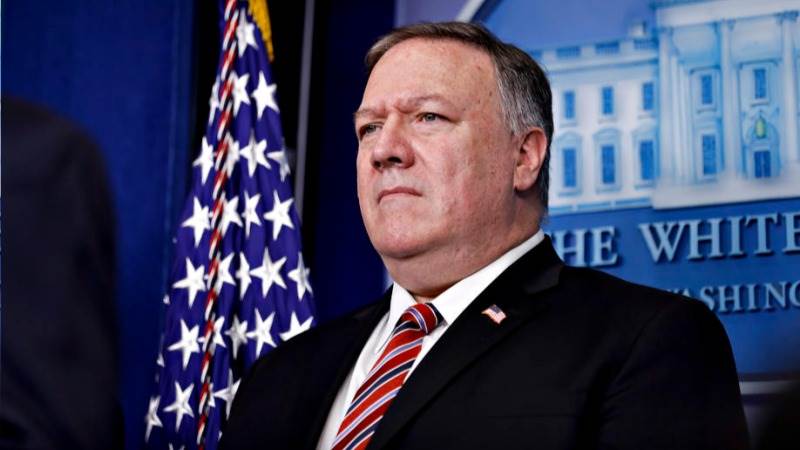 US Secretary of State Mike Pompeo urged Armenia and Azerbaijan to cease hostilities as clashes continued from September 27, Reuters reports.

Pompeo said during a visit to Crete that he had discussed the clashes in talks earlier with Greek Foreign Minister Nikos Dendias.

"The foreign minister and I addressed the conflict in Nagorno-Karabakh where both sides need to stop the violence and work with the Minsk Group co-chairs and return to substantive negotiations as quickly as possible," he said.

Moreover, the positions of the Armenian armed forces were destroyed in the direction of Azerbaijan's Agdere district and Murovdag, important heights were taken under control.