U.S. Secretary of State to visit Turkey on March 30 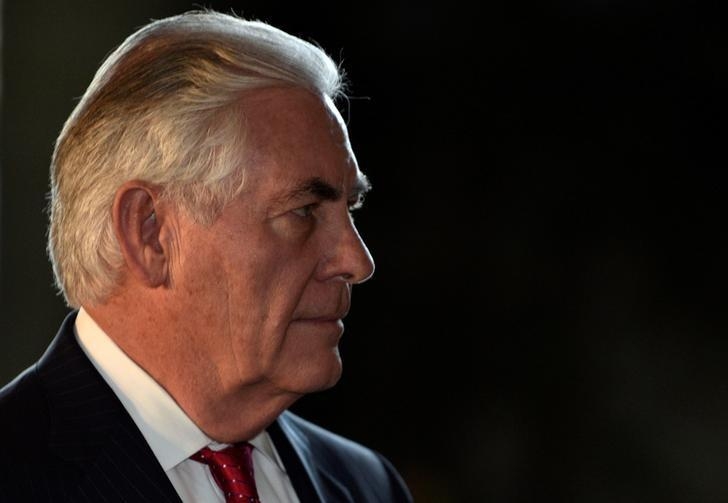 Next month, the Turkish electorate will be asked to vote Yes or No to an 18-article reform bill, which will also change the current parliamentary system to an executive presidency.