US to announce new sanction package on Russia tomorrow 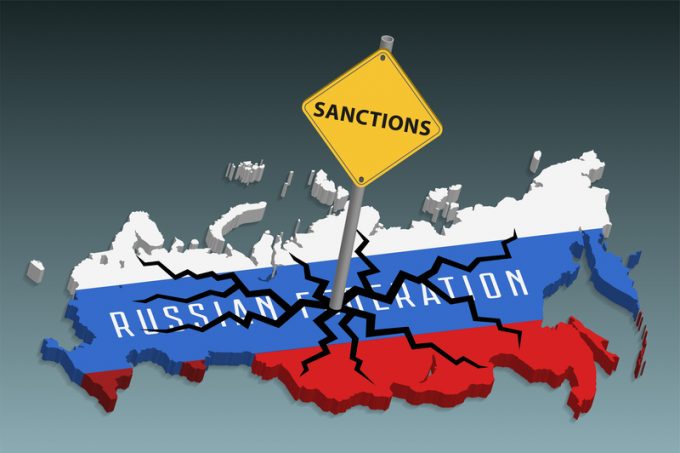 The US will announce new sanctions on Russia Wednesday in coordination with G7 nations and the European Union, according to a member of US President Joe Biden's administration, who said the sweeping package "will impose significant costs on Russia and send it further down the road of economic, financial, and technological isolation," News.az reports citing CNN.

The new sanctions package will ban all new investment in Russia, increase sanctions on financial institutions and state-owned enterprises in Russia and sanction Russian government officials and their family members.

"These measures will degrade key instruments of Russian state power, impose acute and immediate economic harm on Russia, and hold accountable the Russian kleptocracy that funds and supports Putin’s war," the official said. "These measures will be taken in lock step with our allies and partners, demonstrating our resolve and unity in imposing unprecedented costs on Russia for its war against Ukraine."

The official added, "We had already concluded that Russia committed war crimes in Ukraine, and the information from Bucha appears to show further evidence of war crimes. And as the President said, we will work with the world to ensure there is full accountability for these crimes. One of those tools is sanctions — and we have been working intensively with our European allies on further sanctions."