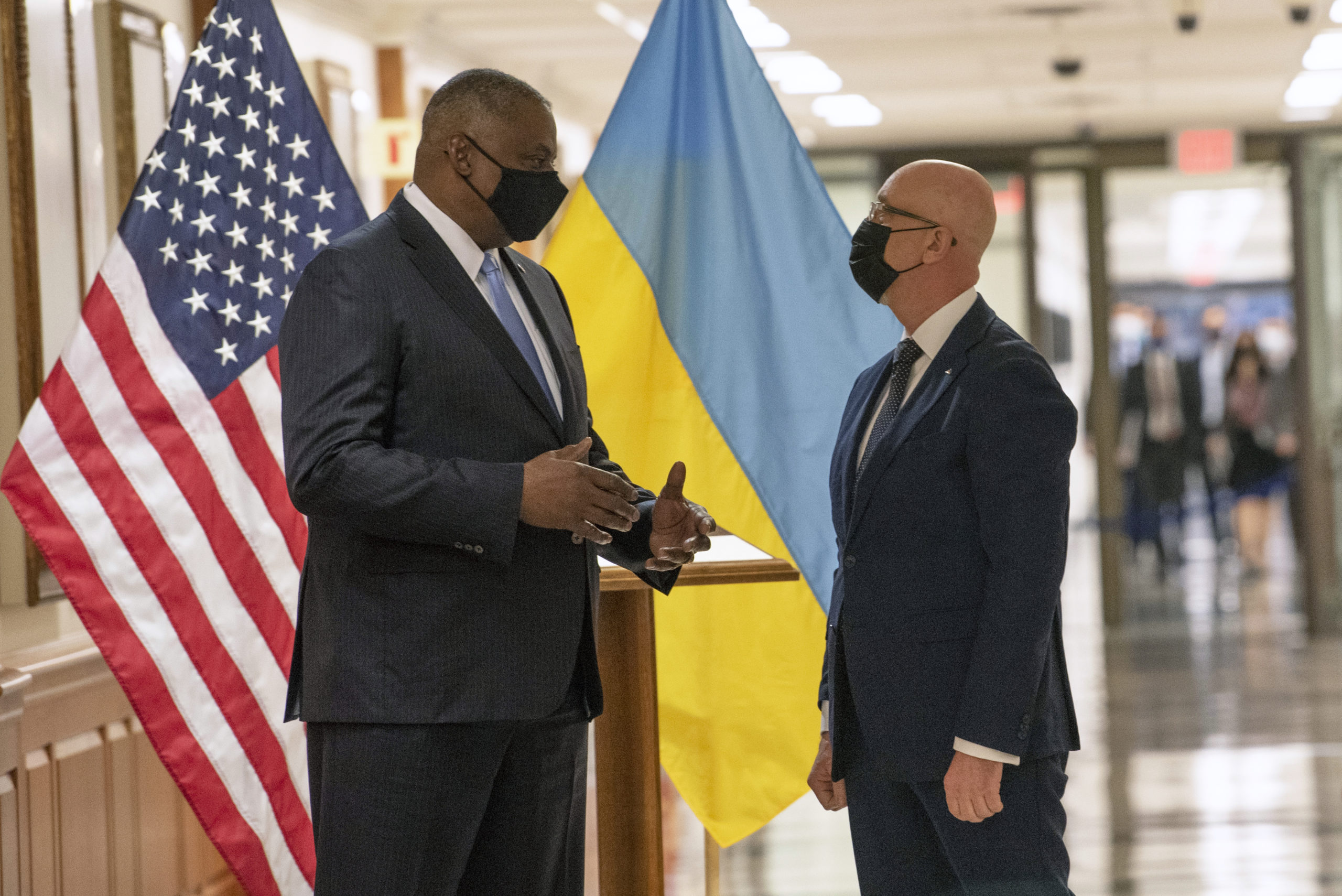 The parties discussed US military assistance to Kyiv and several other issues.

“The money will be used to provide Kyiv with such items as artillery, counter-artillery radars and electronic jamming equipment,” Kirby added.