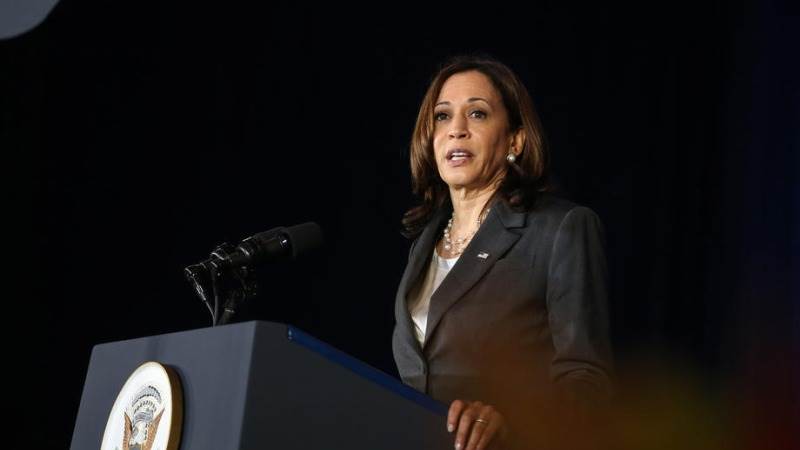 U.S. Vice President Kamala Harris will return to in-person work after testing negative for COVID-19 on Monday, according to her spokesperson, News.Az reports citing Reuters.

Harris, who wields a tie-breaking vote in the Senate, plans to work in person starting on Tuesday.

"She's doing great," he said on the sidelines of a White House reception marking the Muslim Eid al-Fitr holiday. "She worked the entire time."

She will continue to wear a mask through the 10-day period following a negative rapid antigen test, under Centers for Disease Control and Prevention guidelines, spokesperson Kirsten Allen said in a statement.

Senate Democrats have had to delay efforts to advance President Joe Biden's nominees for the Federal Reserve and Federal Trade Commission in recent weeks.