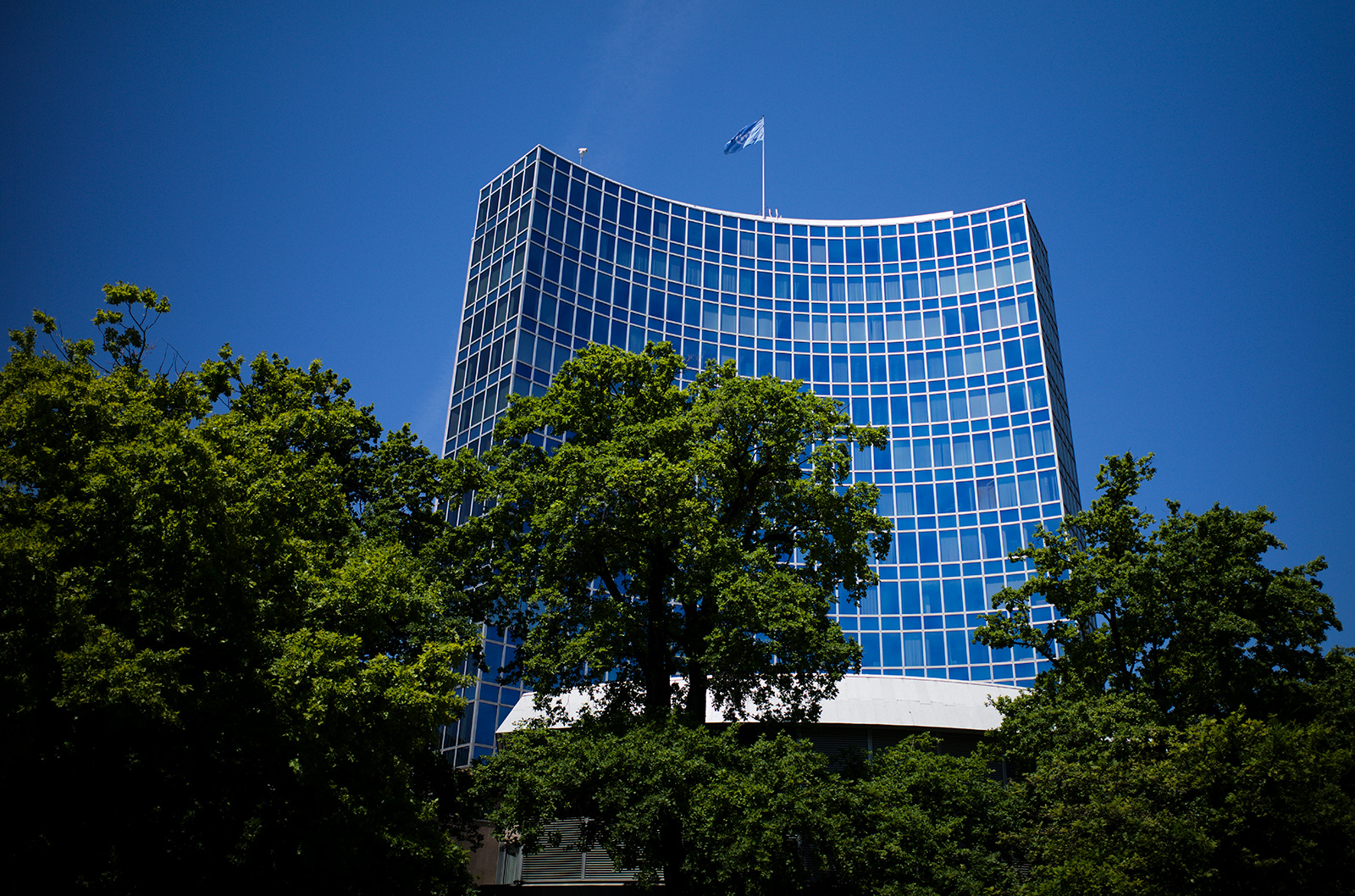 A 20-year veteran of Russia's diplomatic service announced his resignation Monday in protest of his country's war on Ukraine, News.az reports citing UNIAN.

In a rare public protest by a Russian official, Boris Bondarev, a diplomat posted to Russia's mission to the United Nations in Geneva, posted a statement on a LinkedIn account condemning Russia's invasion of Ukraine and criticizing the Russian Ministry of Foreign Affairs for complicity in what he described as an an "aggressive war" — language that is proscribed in Russia under wartime censorship laws.

"For twenty years of my diplomatic career I have seen different turns of our foreign policy, but never have I been so ashamed of my country as on February 24 of this year," Bondarev wrote, referring to Russian President Vladimir Putin's decision to invade Ukraine. "The aggressive war unleashed by Putin against Ukraine, and in fact against the entire Western world, is not only a crime against the Ukrainian people, but also, perhaps, the most serious crime against the people of Russia, with a bold letter Z crossing out all hopes and prospects for a prosperous free society in our country."