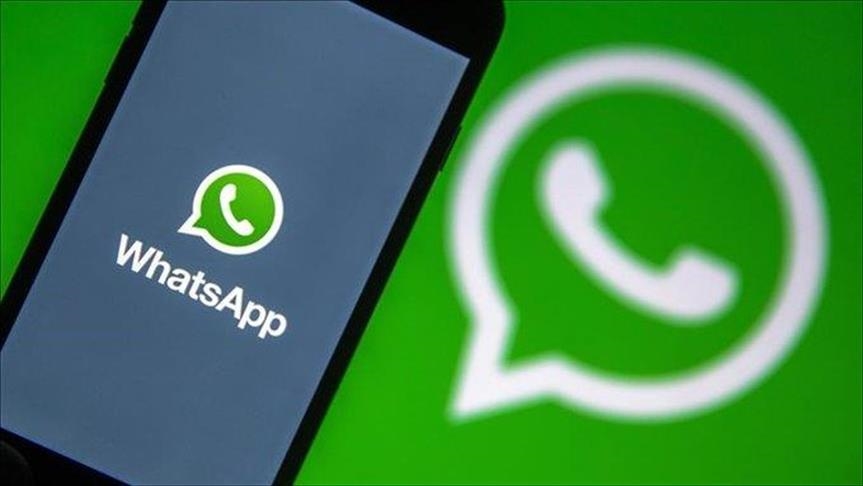 WhatsApp is testing a new feature called Communities to organise groups in larger structures that could be used by workplaces or schools, the messaging service owned by Meta Platforms said on Thursday, News.Az reports citing Reuters.

The feature will bring together groups, which are capped at 256 users, under bigger umbrellas where administrators could send alerts to a community of thousands.

Communities could challenge other messaging apps such as Telegram, which has been widely used for communication in the Russia-Ukraine war, and other private messaging platforms, like iMessage or Sign.

“It’s been clear for a while that the way we communicate online is changing,” said Meta CEO Mark Zuckerberg, announcing the news in a post on his public Facebook profile.

“Most of us use social networks and feeds to discover interesting content and stay updated. But for a deeper level of interaction, messaging has become the centre of our digital lives. It’s more intimate and private, and with encryption it’s more secure too”.

"This is really oriented at the communities you're already a part of in your life that are doing private communication," Whatsapp head Will Cathcart said in an interview with Reuters, citing Salesforce-owned Slack or Microsoft Teams as comparable types of communication.

He said there were no current plans to charge for the new feature, which is being beta tested with a small number of global communities, but did not rule out offering "premium features to enterprise" in the future.