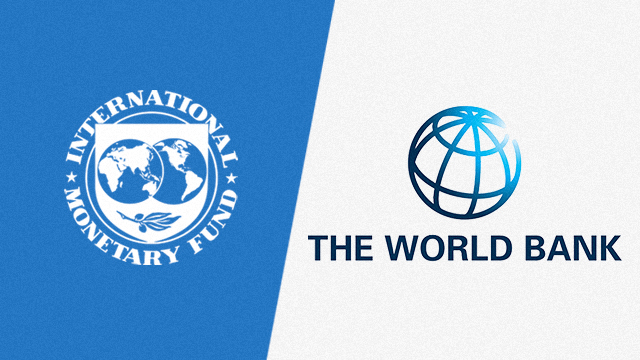 “We’re going to have an important meeting on Thursday, where we’ll talk with Ukraine’s prime minister and the finance minister. Some of the countries that are supporting Ukraine will be there, and we hope to both be providing assistance as they try to survive the battles,” World Bank President David Malpass said during a panel with IMF Chief Kristalina Georgieva who will also be in attendance on Thursday’s meeting.

He used hospital workers as an example of assistance, and also said that the meeting will look at how a rebuilding phase for Ukraine could be done “most effectively.”

IMF’s Georgieva said she had spoken to President Volodymyr Zelensky over the weekend about “reconstructing” Ukraine but also about keeping the economy functioning whilst the war was still happening.

She said there was a “duty” to support Ukraine during the next couple of months and doing so would require more financial aid than had already been given.

“We have provided $1.4bn in emergency financing, but more would be necessary, and it would be a great investment over the next couple of months to keep the economy functioning and prevent inflation shooting up,” she said.