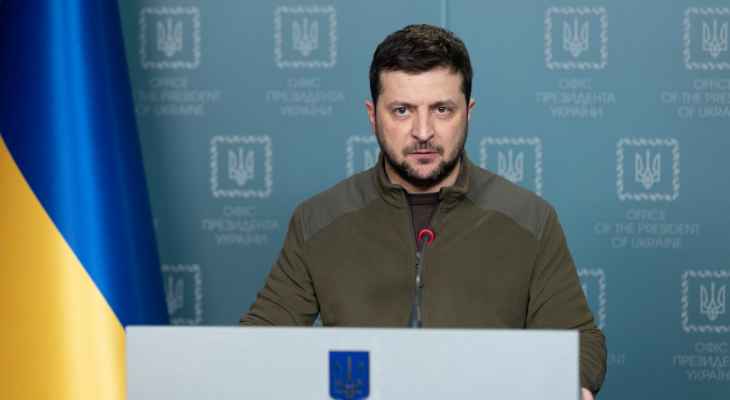 Ukrainian President Volodymyr Zelensky has called for Russia to be expelled from the United Nations’ Food and Agriculture Organization over the impact its war in Ukraine has had on global food insecurity, News.az reports citing UNIAN.

The call is likely largely symbolic. All 193 UN member nations are also members of the FAO.

“There can also be no question of Russia's continued membership in the FAO – the Food and Agriculture Organization of the United Nations,” Zelensky said during a speech Thursday to the Organisation for Economic Co-operation and Development. “What has Russia to do there if it is working for starvation of at least four hundred million and at most more than a billion people?”

The war in Ukraine could increase the number of “acute food insecure people” around the world by 47 million this year, to a total of 323 million, according to new projections in a joint report by the FAO and World Food Programme.