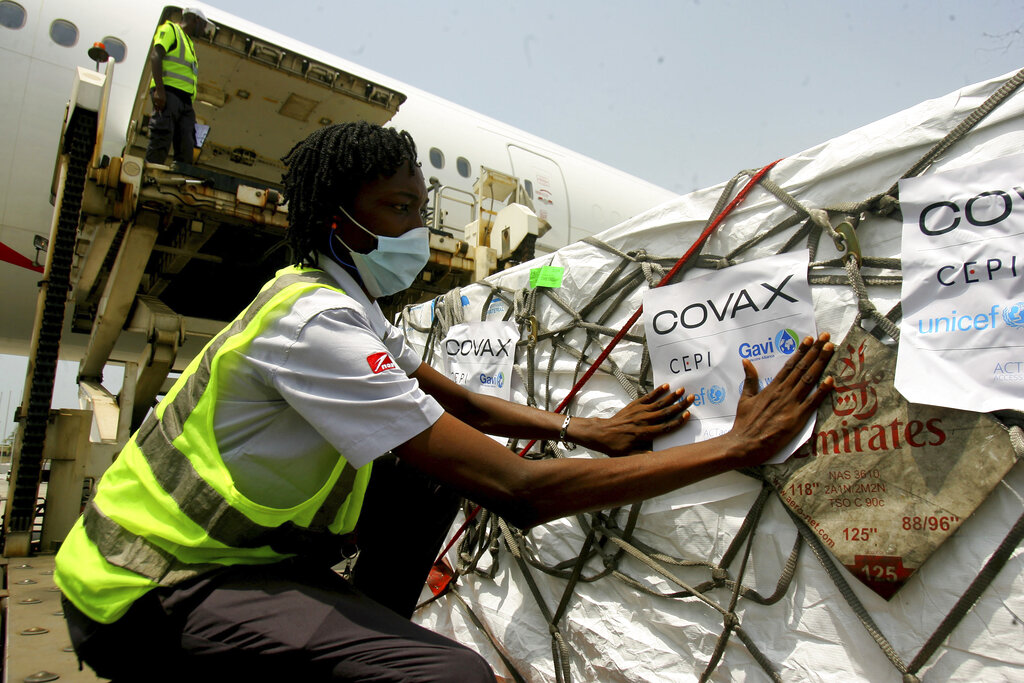 The World Health Organization said Sunday that a U.N.-backed program shipping coronavirus vaccines to many poor countries has now delivered 1 billion doses, but that milestone “is only a reminder of the work that remains” after hoarding and stockpiling in rich countries, News.Az reports citing AP.

A shipment of 1.1 million COVID-19 vaccine doses to Rwanda on Saturday included the billionth dose supplied via the COVAX program, the U.N. health agency said.

The program has made deliveries to 144 countries so far, “but the work that has gone into this milestone is only a reminder of the work that remains,” WHO said in a statement.

“COVAX’s ambition was compromised by hoarding/stockpiling in rich countries, catastrophic outbreaks leading to borders and supply being locked,” it added. “And a lack of sharing of licenses, technology and know-how by pharmaceutical companies meant manufacturing capacity went unused.”

At the end of December, WHO Director-General Tedros Adhanom Ghebreyesus urged everyone to make a “new year’s resolution” to get behind a campaign to vaccinate 70% of countries’ populations by the beginning of July.

In a newspaper interview published Sunday, Germany’s new international development minister said she wants to use her country’s presidency this year of the Group of Seven industrial nations to ensure that COVAX gets the resources it needs in 2022.