17th round of Astana talks on Syria kick off in Kazakhstan 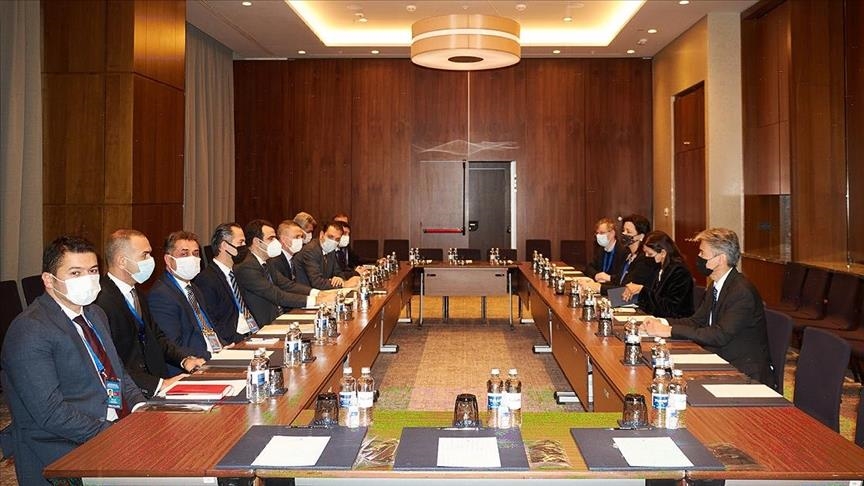 The 17th round of Astana talks on Syria kicked off in Kazakhstan on Tuesday with the attendance of representatives of the guarantor countries, News.Az reports citing Anadolu Agency.

The bilateral and tripartite meetings of the parties participating in the talks -- Turkey, Russia, and Iran –- started in the Kazakh capital Nur-Sultan.

The two-day talks focus on confidence-building measures such as the current situation in Syria, the delivery of humanitarian aid, the resumption of the work of the Syrian Constitutional Committee in Geneva, the exchange of prisoners, the release of hostages, and the search for missing persons.

Also taking part in the meetings, which are being attended by UN special envoy for Syria Geir Pedersen, are Iraq, Lebanon, and Jordan -- the neighboring countries of Syria -- with observer status.

The Turkish delegation first met with the UN Special Delegation to Syria within the scope of the talks.