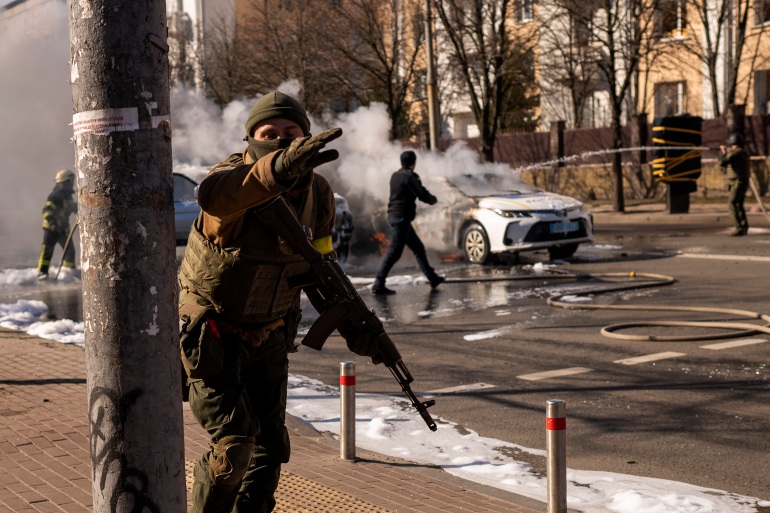 The death toll from an overnight strike in the northeastern Ukrainian city of Sumy has now risen to 21 civilians, according to the Regional Prosecutor's Office, News.az reports citing CNN.

The office confirmed "the death of 19 adults and 2 children as a result of an air strike in the city."

"As a result of the bombing, one house was completely destroyed, 16 were partially destroyed. As of 7:00, the bodies of 21 people, including 2 children, were found during an inspection," it added.

Ukraine and Russia agreed Tuesday to one evacuation corridor in Sumy, which has seen sustained Russian attacks and airstrikes in recent days.