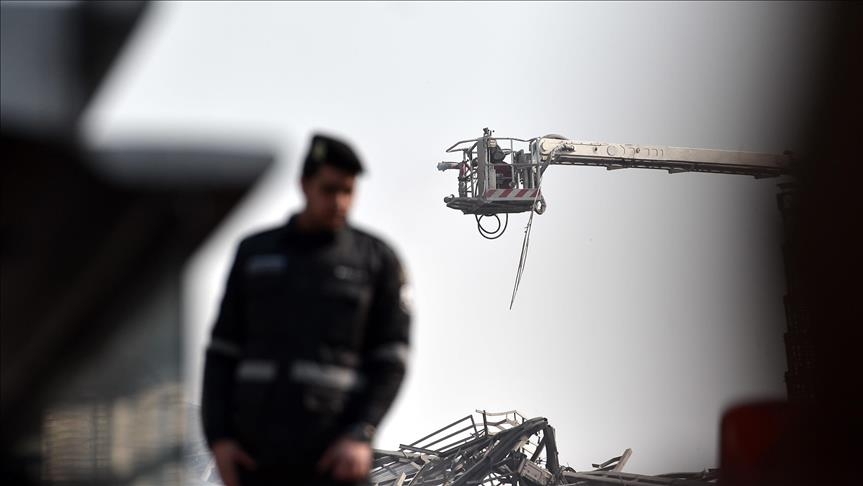 Rescue teams pulled another two bodies from the rubble on Sunday, bringing the total number of bodies retrieved over the last two days to six, three of which remain unidentified, according to the local authorities.

Iran’s Fars News Agency reported earlier that at least 30 firefighters had been killed when the building collapsed.

What’s more, according to Tehran Security Director Hussain Sachedina, 25 workers who had worked in the ill-fated building still remain unaccounted for.

Hussein Kolivand, head of Tehran’s emergency medical services, has said that almost 200 others were injured in the collapse.