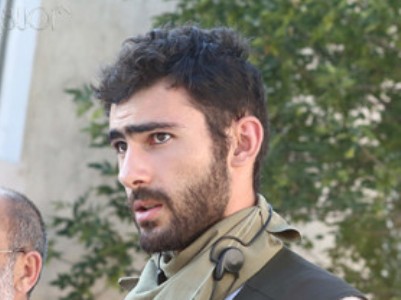 The arrest of Sasna Tsrer armed group member Aram Manukyan has been extended for the second time.

“Aram Manukyan didn’t appear in court. There were again talks on that he may hinder the investigation, in connection with which his arrest was extended. Manukyan can already walk on his own, almost not making use of the crutches. He will be allowed to the court when he fully recovers,” he said.

Pavlik Maukyan and his son, Aram Manukyan, sustained injured in the territory of the seized police station on 27 July 2016. They are charged with taking hostages and illicit possession of arms.