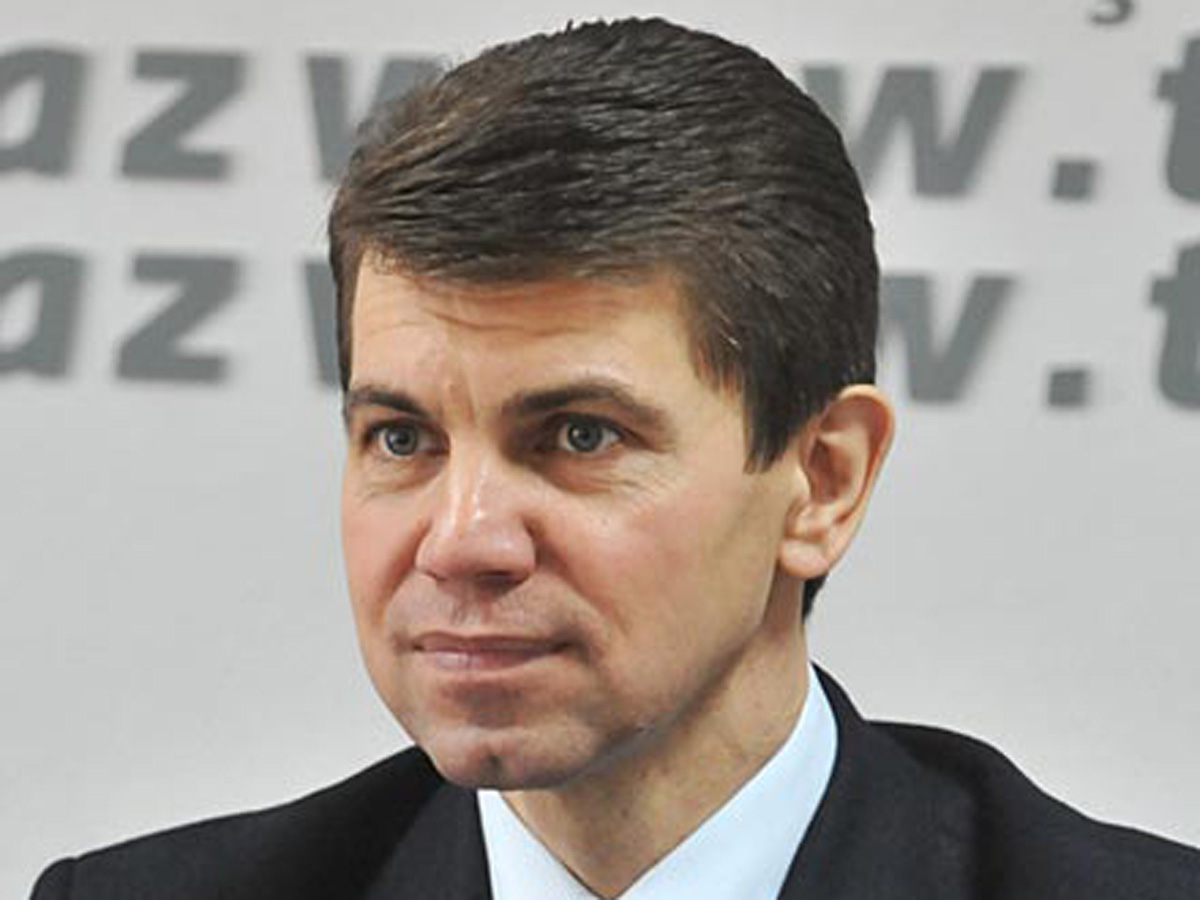 Azerbaijan is of strategic importance for Ukraine as part of the implementation of the plan of replacing Russian oil with Azerbaijani oil, Alexander Mishchenko, Ukrainian extraordinary and plenipotentiary ambassador to Azerbaijan, told Trend.

The diplomat said that perhaps, Ukraine will buy Azerbaijani gas in the future.

"The diversification of energy resources and an opportunity of avoiding dependence on Russia is a matter of national security for Ukraine," the diplomat said.

He added that a meeting of the working group on Azerbaijan-Ukraine energy cooperation, to be headed by deputy energy ministers of the two countries, is expected to be held in mid-February.

The ambassador said that the Ukrainian side has already submitted proposals and the agenda to the Azerbaijani side.

"Unfortunately, such meetings have not been held for the last five years,” Mishchenko said. “After the presidents’ meeting, the implementation of acceptable projects, in which Ukraine and Azerbaijan could participate, is being intensified to be beneficial to both countries."

He added that Azerbaijan and Ukraine are working on big projects concerning the resumption of Azerbaijani oil supplies to Ukraine.

“There are issues related to the possible participation of Azerbaijan in Ukraine’s infrastructure modernization, in particular refinery,” Mishchenko said.

The diplomat said that all aspects of further cooperation will be solved and discussed at the forthcoming meeting.

"The Ukrainian side is being thoroughly prepared for the meeting,” he added. “The various options for cooperation will be presented to the Azerbaijani side. Azerbaijan will also make its proposals. The attention is paid to realize the potential of the two countries: Azerbaijan has resources, while Ukraine – market. It is also very important for Azerbaijan."

The corresponding agreement for the supply was concluded between Ukrtransnafta PJSC and Ukrtatnafta company. Kremenchug refinery will receive not less than 1.3 million tons of Azerbaijani oil in 2017.

"We expect to receive the first tankers with Azerbaijani oil in February and begin to transport the oil to the Kremenchug refinery," he added.