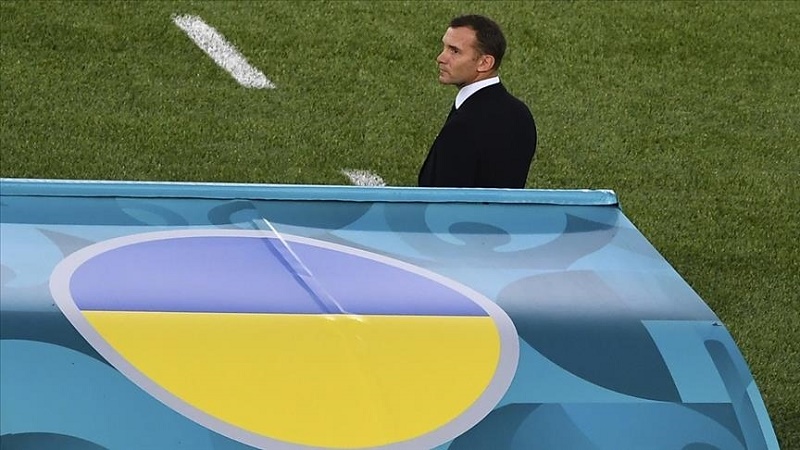 "Today, my contract with the Ukrainian Football Association came to the end," he said in a statement on Instagram. "I spent five years with the National team. It was hard work that proved that we are capable of playing modern football."

The 44-year-old thanked the football association, players, staff as well as fans for their support.

"Together, we managed to show that our football can be competitive, productive and exciting. With faith in Ukraine," he concluded.

A former striker, Shevchenko was appointed in 2016 – his first experience as a team manager.

On July 3 in Euro 2020, Ukraine reached the quarterfinals for the first time in history but was eliminated by England 4-0.