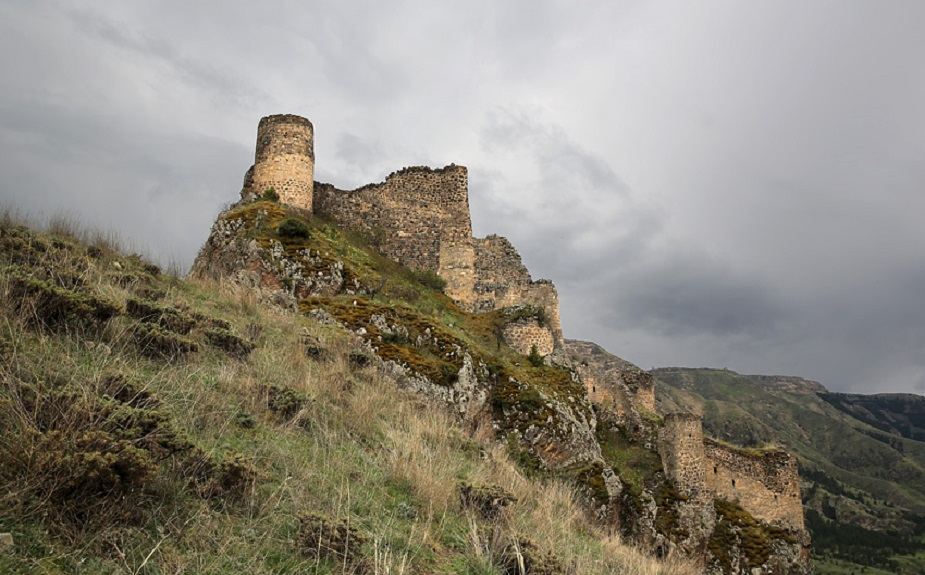 After the creation of the first Armenian state on the historical lands of Azerbaijan in 1918, the material and cultural heritage of Azerbaijanis in Armenia was vandalized, Director of the Institute of History, Ethnography, and Archeology of the Nakhchivan branch of the Azerbaijan National Academy of Sciences (ANAS), Corresponding Member of ANAS, Hajifakhraddin Safarli said on Monday.

He noted that all historical monuments in the Irevan fortress, including the Khan's Palace and the Sardar Mosque, were destroyed, and the Pir Hussein Mausoleum, where the head of one of the Garagoyunlu tribes of the Turkic tribe Saadlu Amir Saad is buried, near Yerevan, is presented as a ‘Turkmen monument’.

“In addition, attempts were made to distort history and erase the belonging to the Azerbaijani culture of the monuments in the village of Urud in the Armenian region of Garakilse by adding additional letters to the inscriptions on them. Inscriptions with verses in Azerbaijani on monuments are destroyed,” Safarli added.